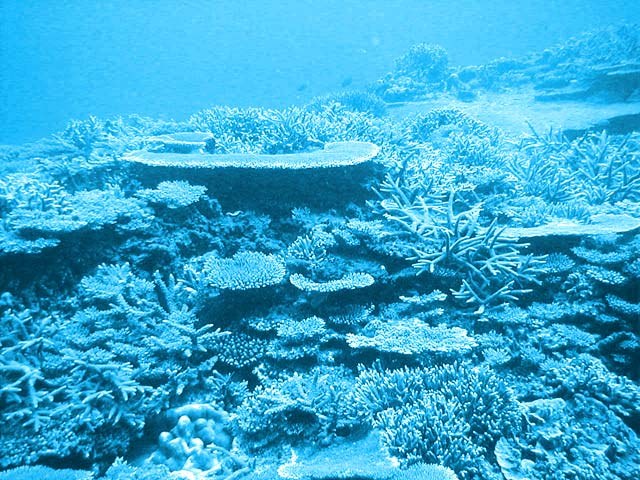 Freezing the reefs for posterity … round three!


In 2009, the Haereticus Enviromental Lab and Zoological Society of London, began plans for a cyrogenic genetic “seed” bank for corals.  Termed the “Coral Ark” at the London Zoo, researchers began work on a freezing Caribbean corals – deemed the most imminently threatened habitat.

Now in 2011, the Taronga Conservation Society of Australia plans its own cryogenic coral bank.  Frozen embryos (collected during spawning events around the Pacific) will be stored at the Taronga Zoo in Sydney, Australia.

Rebecca Spindler (Taronga Zoo’s Manager of Research and Conservation): ”This is really an insurance program to take the coral out of an uncertain situation and put it in a place that is 100 per cent safe for a very long time.  ‘When you store organic material at minus 296 degrees [Fahrenheit] it can stay at that point forever because matter simply cannot break down.”  She continues: “What we need to be able to do is be in a position to bring back those ecosystems that die immediately – this is about getting the tools and the training now so we don’t have to do it in haste late.”

As is usually the case with new and ambitious research ideas, we wait (and hope) to see if this effort can secure sufficient funding and sponsors.

Do Sperm Whales Have Names?  Possibly…