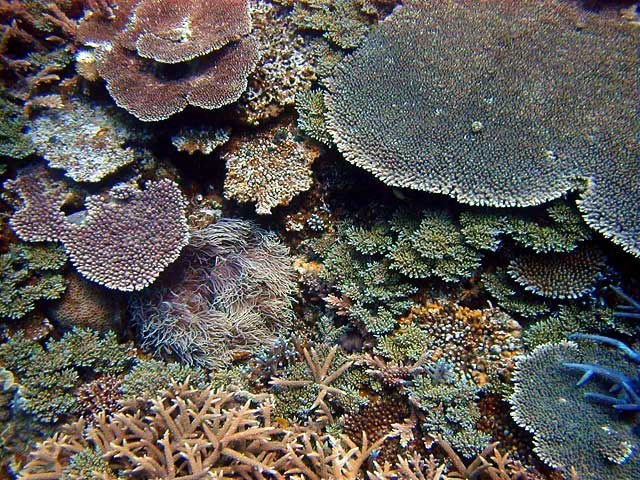 Guam is a Micronesian island territory of the United States located in the western Pacific Ocean (west of the Philippines).

Introduced by Vice Speaker Benjamin J.F. Cruz (Guam Senate), Bill No. 120-31 (LS), the “Coral Reef Protection Act,” outlines civil penalties and fines to be assessed on marine vessls that may run aground, strike coal reefs, and/or release pollutants, consequently causing harm to coral reefs.  In essence, the bill will make operators of marine vessels solely responsible for any damage they cause to reefs, including compensation for restoration.

The bill also includes the establishment of a Coral Reef Restoration Fund.  All proceeds from penalties will go into this fund (not commingled with their general fund) with the designated purpose of monitoring and restoring Guam’s coral reefs.

The “Coral Reef Protection Act” comes at a particularly relevant time in Guam’s history; With the signing of Programmatic Agreement, Guam is expected to see a lot more ship traffic in the coming years (especially vessels operated by the United States military).

Majano Wand is now on sale!