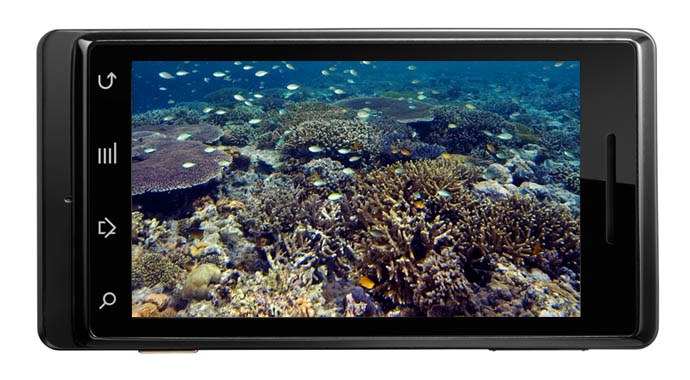 The National Oceanic and Atmospheric Administration (NOAA) has begun work on a mobile application for either the iOS (iPhone / iPod Touch / iPad) or Android based devices in hopes of better educating the general public about coral reefs and ocean stewardship.  This application will be used for both national education (primarily ocean conservation) and local public education (primarily recreational fishermen) when it rolls out.

The app will initially focus on the general public with the second iteration adding local regulations for fishermen.

At this point they have not decided which platform to focus on – either iOS or Android.  Personally I’d like to see it developed for Android as it’s a more open system and as of April 2011 has significantly more market share.

What do you think?  Sound off in the comments below.