By The Frag Killer 10 years ago3 Comments 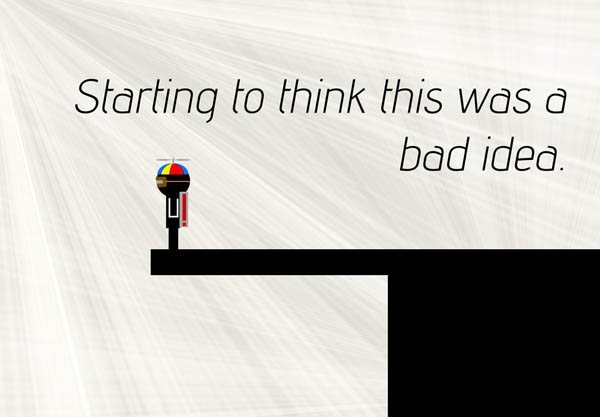 Now, back to the concept that I posed in Part 1 of this series.  A lot of people these days are looking for alternate sources of income, side jobs, etc. Why not do something you know? Look around your home and after a some time you will end up where a lot of other people are at, your aquarium. Yes, your tank is filled with very expensive pieces of coral, most of which grow by themselves and can easily be cut up into small pieces and resold at swaps or on local reef forums. Its a sure thing right?

Lots of people don’t believe this so let me give you a bit of background. I have a unique bit of visibility to the secret world of farmers, and I can tell you that the majority of them fail. Anyone can grow some frags in their tank and hopefully sell them at a swap. If you are lucky, you are able to grow something fairly rare and be able to sell it before anyone else has it. Note, I said “lucky”. In reality, you have to deal with a lot of problems like: 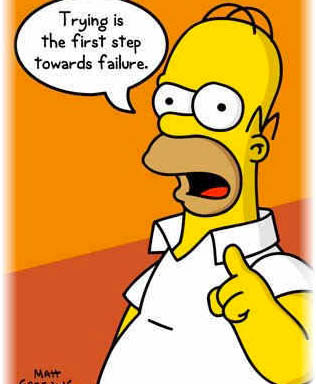 Now, due to all the great advances in the past ten years, a lot of people can grow coral pretty well. But can you outgrow the competition? If you can’t get your frags to market before other farmers, you will be stuck with a whole bunch of cool corals that everyone already has. So you need to grow things amazingly fast. Also, you need to adequately manage your fragging rates so you don’t lose new frag or even worse, risk the mother colonies. At a minimum, you should have frags of the mother colonies in diverse systems which are totally isolated, each with their own redundant systems. 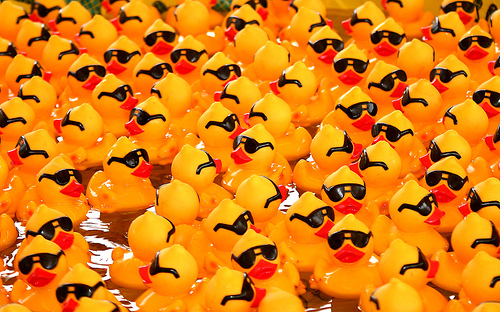 So if you have two bulletproof systems (and that is a very tall order even for professional growers), you are ready to go. But are you going to be selling run of the mill zoanthids for no profit or try to get some of the super LE items? If you think you can get these items before other people, you’re wrong. If you bought it from another hobbyist, then a lot of people already have it. They may not actively be touting their ownership of such rare items, but a lot of people are trying to do the same thing. If you have a small frag, assume that it came off a decent sized colony, so there must be 10-20 other people doing what you are doing. 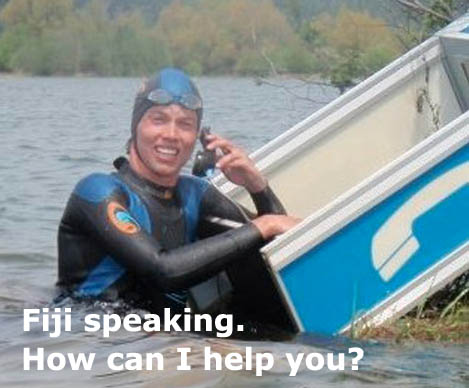 Want to get things before the established retailers? Good luck. You can’t exactly call Fiji and have them ship you something that no one has ever seen before. The majority of coral coming into the USA is imported through 2-3 large importers. They get hundreds of pieces of a certain type of coral and EVERYONE is asking to cherry pick their stock. They don’t do it. If you have a ton of money to throw at them you might have some success but the majority of cherry pickers have established relationships with these importers and even they can’t get exactly what they want every time. Let’s say you want some rare zoanthids, perhaps even something entirely new to the hobby. There is someone looking at those items as they come into the country and putting them aside for the big name vendors and growers. Names like Tyree, Wet Thumb, Cherry, Jason Fox come to mind. Everyone is jockeying to get these items. If you agree to buy a large lot of colonies, you will end up with 99% standard blue/brown/green zoas and maybe one colony that is somewhat rare. Unique? No way, lots of other people have it. Now you are stuck with bins of lame zoanthids and you’re forced to sell the rare zoas for as much as you possibly can, which generally means you are going to frag them down to the polyp. 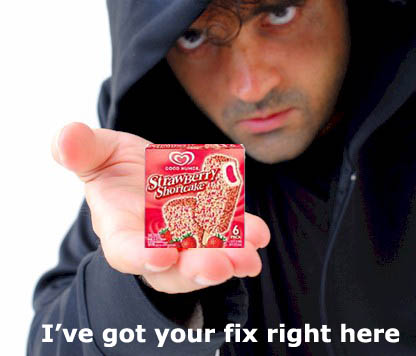 Unfortunately, the importers have gotten wise to the demand for super rare items and really hold back what is available for sale. It is very much like the De Beers diamond company. They own the majority of the successful diamond mines in the world, producing huge numbers of diamonds. There are so many diamonds that if they actually sold them as they were mined, the market would fall apart and the price of diamonds would be ruined. Instead, they store them in a large warehouses in South Africa, Switzerland, and the Netherlands. Diamonds are released to the market on a strict timetable to ensure that the price remains constant. Coral importers do roughly the same thing. They aren’t exactly going to harvest and sell hundreds of Strawberry Shortcake colonies as they know the market is strong and there is more money in it for them if they release them slowly. In fact, one large buyer told me that the initial price for this particular coral, for a colony the size of a baseball glove, was around $100-$200. Once the importers realized that there was a great market for it, they started raising the price to keep more of the profits for themselves. This is basically the reason that frags cost $80 instead of $20. 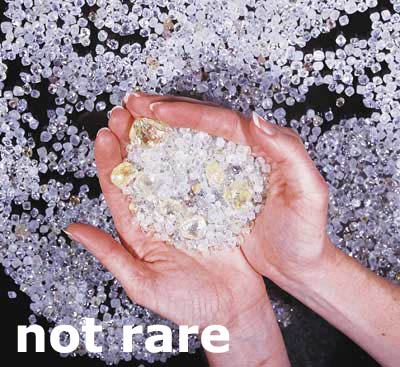 Back to the vendor side, prices are artificially inflated to the maximum price that someone can actually sell the coral for. Let’s face it, there is virtually no demand for live coral outside of the hobby, and it happens to be a hobby that is truly a luxury. If reefers decrease their demand, there is literally no other market for these goods. Not only that, but it is a relatively small market, all things considered. There are only several thousand individuals in the world who actually care about this stuff (amateur reefers aside). The price is set by YOU, the consumer when you agree to purchase something. Vendors need to sell to stay in business or pay for their hobby, or whatever other reason they are hacking these poor animals to bits. With such a small market, strange market forces come to bear. Take for example this story about automated price changes for a rare genetics textbook on Amazon:

$23 million dollars for a textbook, just because two people set competitive prices for the same book. Yes, it is a bit extreme, and yes it was caused by technology, but there really is no reason to believe that the same thing is not happening in the market for coral. If two people are selling a particularly rare coral, they are both probably watching the advertised price of the other, and incorrectly assuming that the other vendor is actually making some sales. So each seller assumes that if someone else is selling their coral for $200, they can sell it for $250 easy. Hell, this thing is LE! 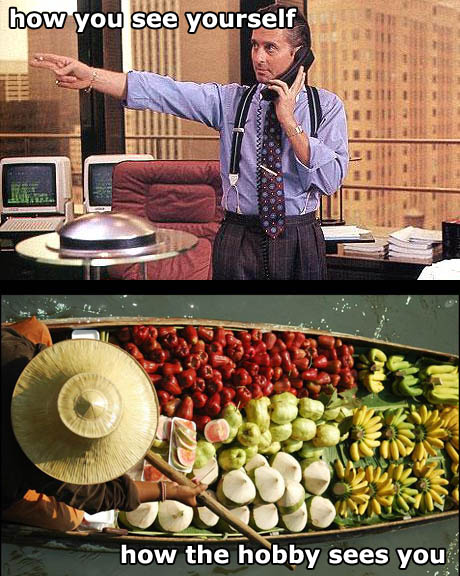 There is simply not a large enough market to establish any sort of realistic price for these items, so things like this happen all the time. At a recent swap I saw one vendor with a clam for $300. He only had one of them and basically it was up on a pedestal in the middle of his tank like the holy grail. I think he actually thought it was very rare, and in reality, in the rest of the room (with one exception), there were no other clams of this size and type. Now, directly across the room from him was a large established vendor, and when he unpacked his shipping boxes revealed over a hundred of the same clams in a variety of cool colors. His price? $80. 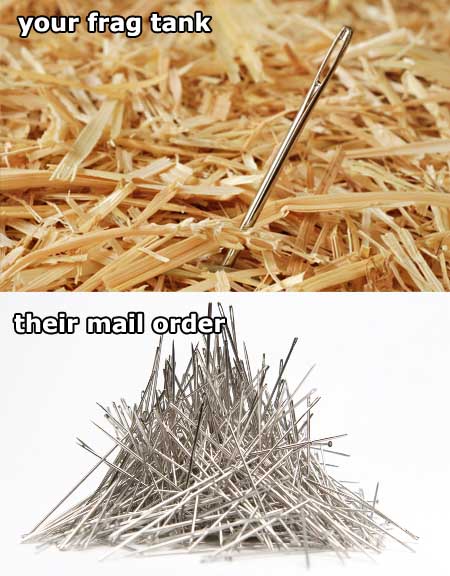 Had that vendor with all the clams never arrived, the other vendor may very well have sold that one super clam for $300, in fact he would probably have several people offering to take it all day long. This brings us back to my original point. Market prices are dictated by information. The more information you have the more likely the price accurately reflects the market price. But in the small close knit world of corals, there is no stock market, no one knows what the other guy has in his tanks at home, and no one really knows what is actually rare in respects to the reefs. 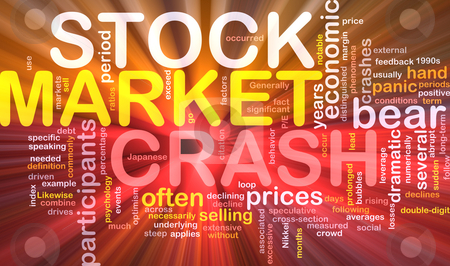 Now, I’m not going to go and say that everyone will fail when entering the world of high priced coral sales, but statistics  say that the majority of you will.  If you are a good coral grower and suffer no major problems you’re off to a good start.  Do you have a source for unique corals that people want and can you deliver them before other growers are able to capitalize on their supposed rarity?  Do you have a market to sell consistently and regularly enough to support your purchases so you don’t end up with tanks full of boring old frags?  Do you have a basic understanding of business and the effort that is involved to squeak out a living doing this?  If you answered all of the above in the affirmative, there is one last question.

Do you really think that the market for high priced coral is different than any other pyramid scheme?  I will advise you to read the following excerpt from Wikipedia regarding pyramid schemes:

A pyramid scheme is a non-sustainable business model that involves promising participants payment, services or ideals, primarily for enrolling other people into the scheme or training them to take part, rather than supplying any real investment or sale of products or services to the public. Pyramid schemes are a form of fraud.

Such “businesses” seldom involve sales of real products or services to which a monetary value might be easily attached. However, sometimes the “payment” itself may be a non-cash valuable. To enhance credibility, most such scams are well equipped with fake referrals, testimonials, and information. The flaw is that there is no end benefit. The money simply travels up the chain. Only the originator (sometimes called the “pharaoh”) and a very few at the top levels of the pyramid make significant amounts of money. The amounts dwindle steeply down the pyramid slopes. Individuals at the bottom of the pyramid (those who subscribed to the plan, but were not able to recruit any followers themselves) end up with a deficit.

There are areas where you can argue that the market for coral is different than what is being described, but the general notion is the same.  There is no market for these goods outside of a small community, there is no established price for any of these items, and you convince yourself that you can make money off other people several months from now by buying in to a hot new chalice. 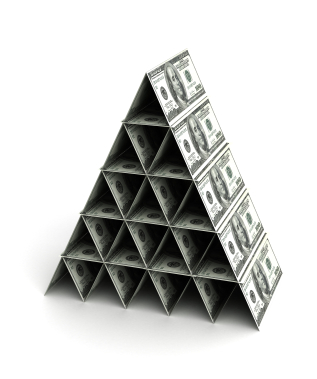