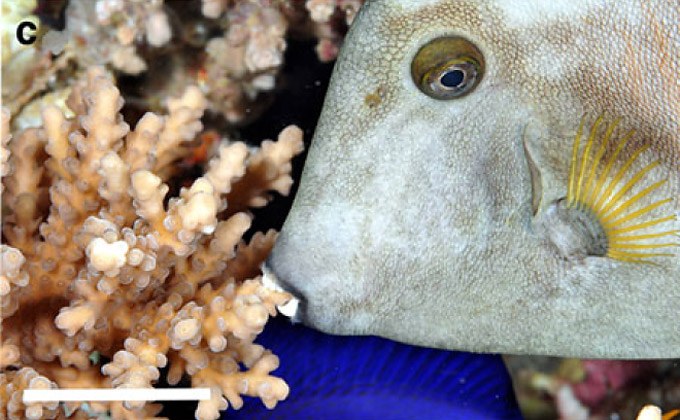 Reefs are aglow with fluorescence!