Kingdom of the Sea’s Mitch Carl 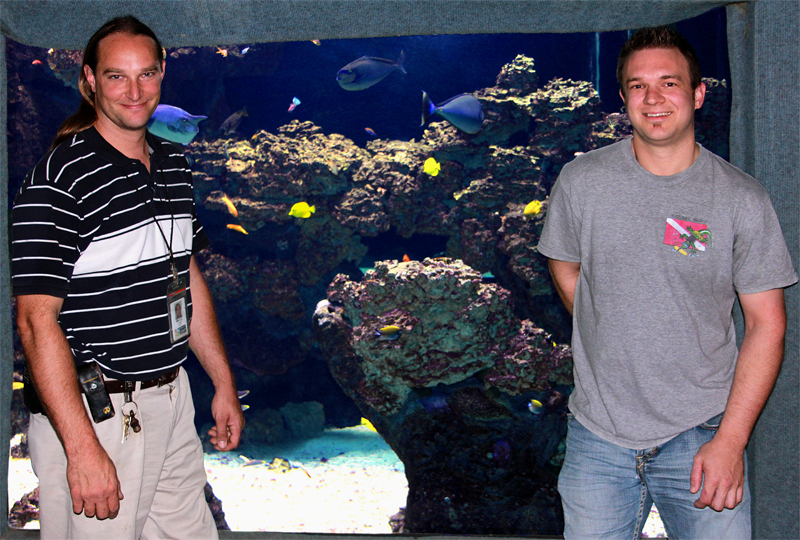 While in Omaha Nebraska, I had the opportunity to visit Mitch Carl, curator of Kingdom of the Sea at Omaha’s Henry Doorly Zoo. I also had the chance to meet Jason Diefenbaugh, Mitch’s trusty Aquarist. 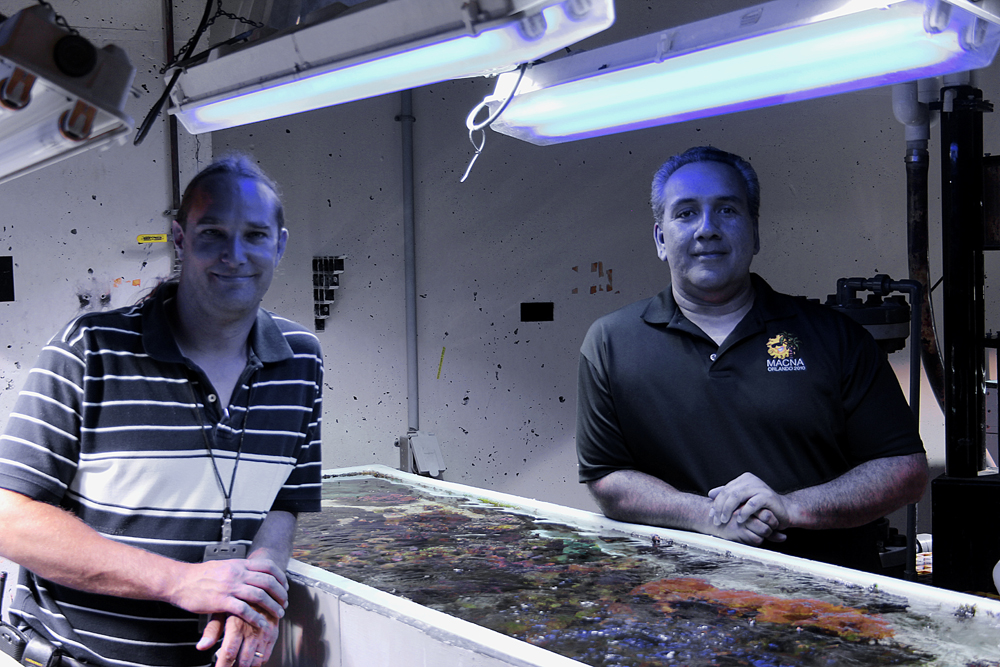 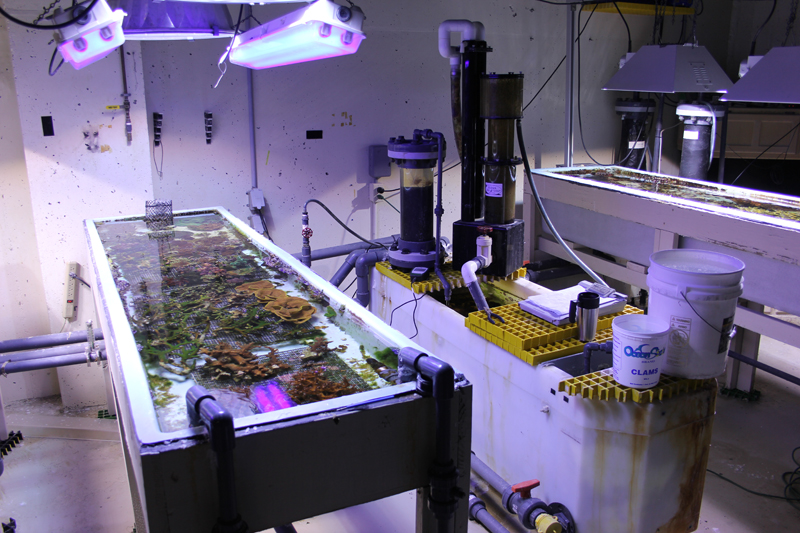 Two of many “grow out” troughs. 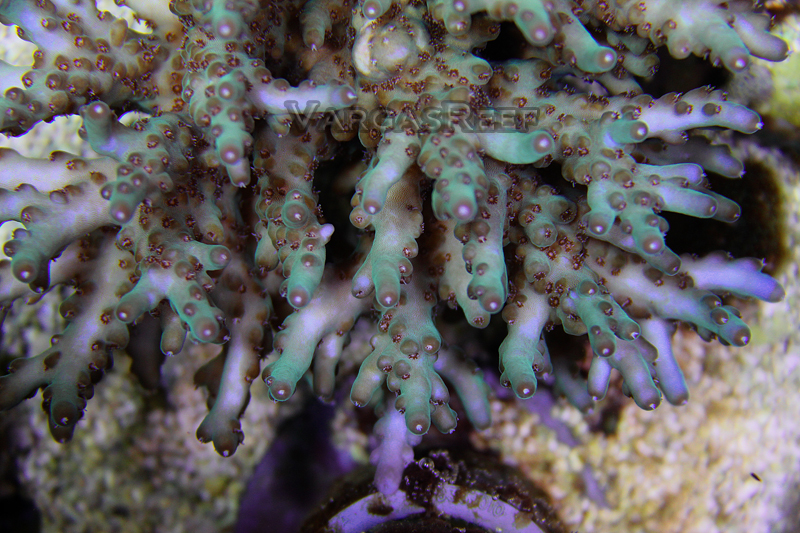 Colorful Acropora loripes found in one of the troughs. Photo by Tony Vargas 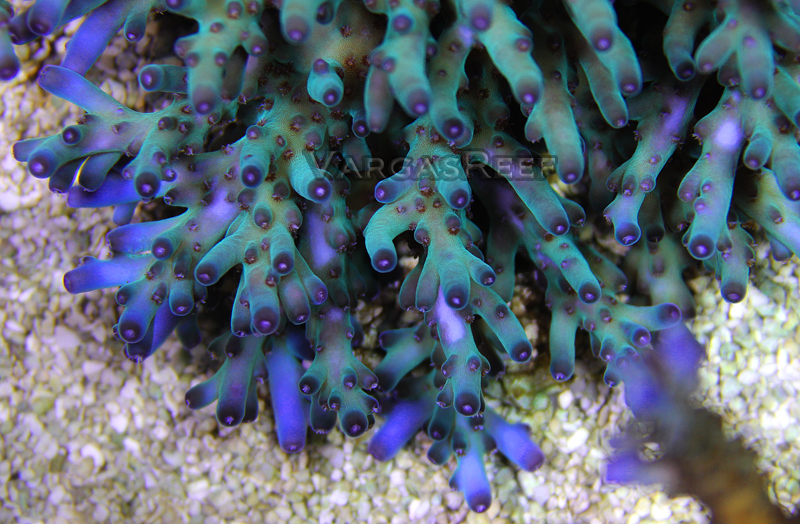 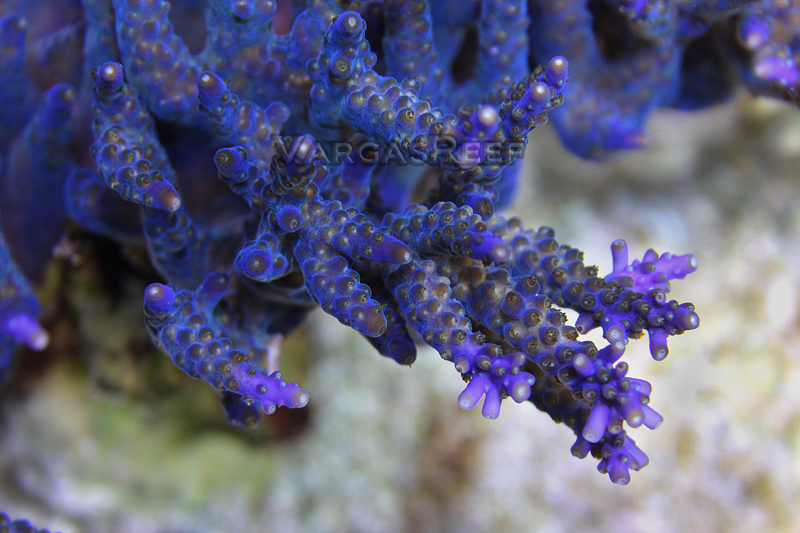 What ever this is Wow, Acropora sp. Photo by Tony Vargas 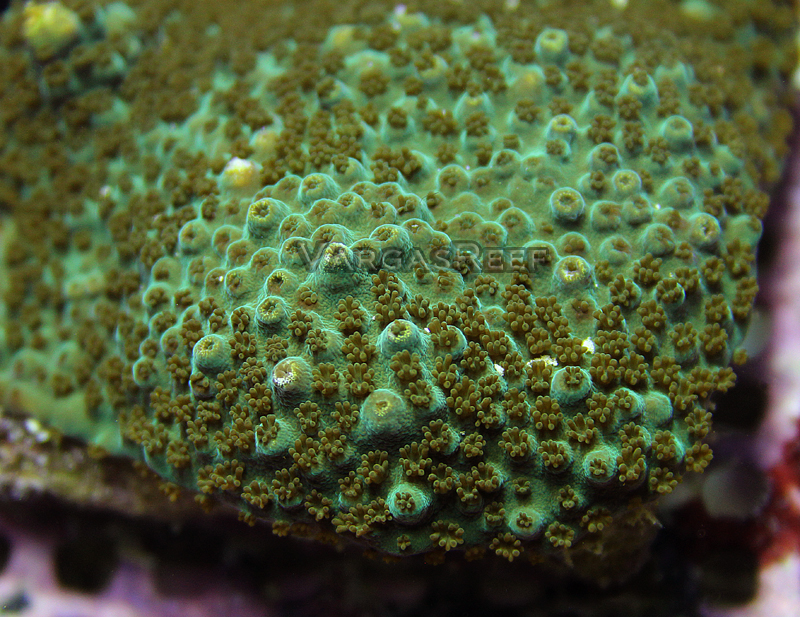 One juvenile of the endangered Acropora palmata. Photo by Tony Vargas 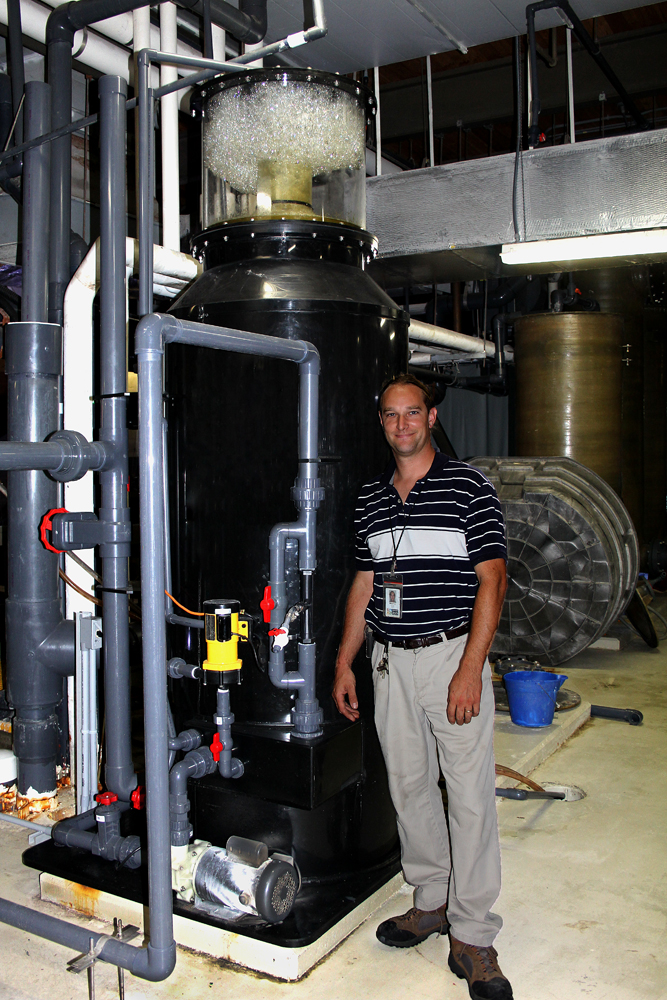 My Reef Creations Skimmer, I want one for my 90-gallon, ha ha. 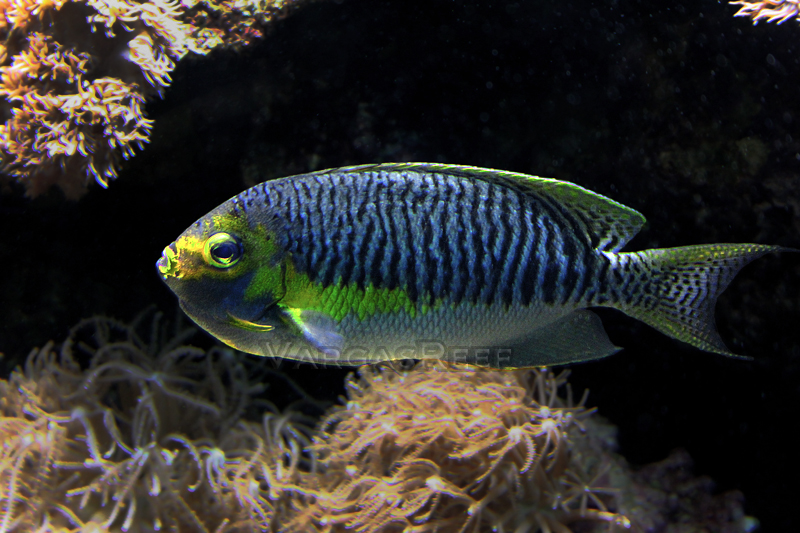 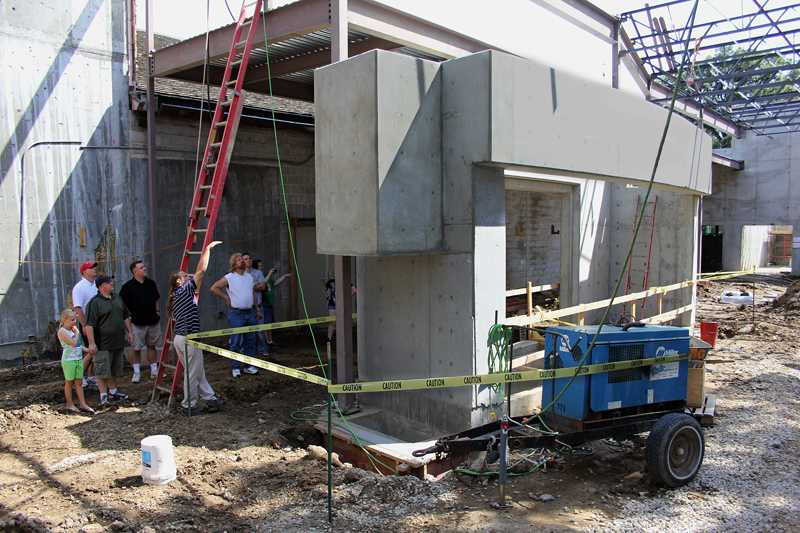 Mitch and Kingdom of the Sea are well known for their involvement with Sexual Coral Reproduction (SECORE), an organization that addresses the issues of sexual reproduction in hermatypic or reef-building corals.  In 2006 Mitch and SECORE were on a special assignment collecting eggs and sperms from Elkhorn Acropora (Acropora palmata) off the beaches of Puerto Rico and fertilized thousands of juveniles.  Currently, Kingdom of the Sea houses many of these A. palmata juveniles in their facility.  Many of these A. palmata babies have been shipped to other public aquariums around the world.

Jason the trusty aquarist, is responsible for many large reef exhibits; a beach tank of roughly 10,000 gallons, a symbiotic tank holding about 2,000 gallons, a live coral display around 3,000 gallons, and a new Indo Coral exhibit with approximately 9,000 gallons.  He is constantly on the run removing finger prints, feeding fish, making water changes, cleaning, cleaning, and more cleaning.

The Amazon exhibit was one of my favorites.  This tank is about ten feet long, maybe longer with one large wall of glass—fully enclosed—above the water line is sealed as well.  In the water were the typical large Amazon fish; Red Tiger Oscars, Red Tail Cat, Arowanas, Pacus, and a few others.  But, what was most interesting were the monkeys jumping from branch to branch above the water.  The Penguin display was another exciting exhibit with four different species gathered together in harmony; Gentoo, King, Rockhopper, and Macaronis.

A large project for the near future; Kingdom of the Sea along with Mitch’s guidance are constructing a new Convention Center.  This new center will attract new corporate business and larger catering events, but what is most exciting is the large aquarium that will be showcased at the entry way.  A 10,000-gallon reef exhibit will compliment the room at center stage.

Talk about a coral-a-holic mentality, Mitch is the prime example of one by all sense of the word.  Behind the scenes, I was taken to their “grow out facility” where I encountered a number of large troughs loaded with some of the nicest sps corals.  Suspended above these coral troughs are 1000-watt metal-halide fixtures proving the proper amount of par to grow many of these lovely corals.

Mitch, I want to thank you for the warm welcome and the behind the scenes tour, awesome place!

The most bizarre shark you’ve ever seen