The Tank Builds of ‘Tanked: Season 2’ 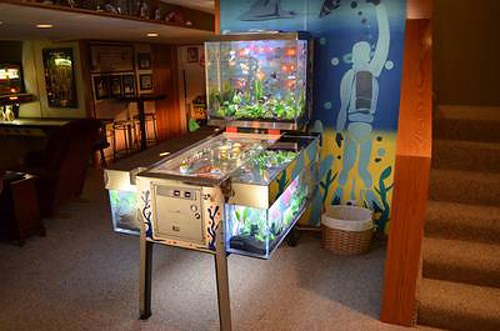 Tanked is a television program on the Animal Planet Network about the aquarium-building exploits of Wayde King and Brett Raymer, co-owners of Acrylic Tank Manufacturing.  Here are some of the tank builds we’ll see in the second season of Tanked:

In other Tanked news: Season 2 has been extended from the originally-announced 10 episodes to 20 episodes.  Tanked is moving to Saturday nights (originally aired on Friday nights).  Season 2 premieres on April 14, 2012 at 9pm (ET/PT).

The refrigerator tank.  Yes, there are fish in there.

Giant shark tank.  And yes, there is a giant replica shark head in there.