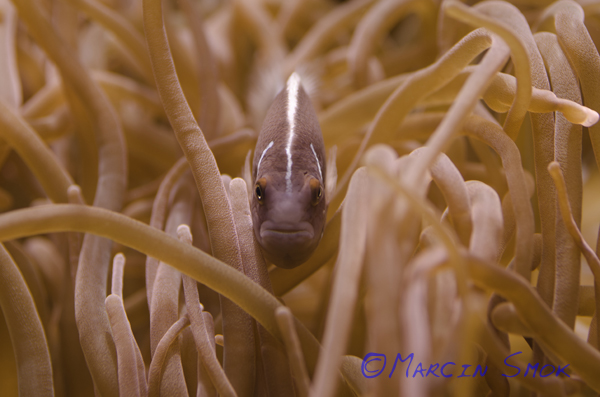 Reefers are specific kind of people. Their hobby usually affects everyone in the household, from frozen bugs stacked between human food in the freezer, ruined from saltwater spills hardwood floors to electric bill at the end of the month- it’s not easy to tolerate their addic…. hobby. Even a family road trip can turn into something else when you share it with somebody who’s into fish-keeping. You plan the whole day in the town you’re about to visit- a museum in the morning, picnic in park in the afternoon and nice,romantic dinner in the evening time. But wait,did you check if there is a public aquarium in the close proximity (read less than 6 hour drive) to where you stay? There is? Well then,you’re doomed…

Look, it’s not that bad. Your spouse/friend is in great mood if you agree to see the thing,kids are going to have fun and everyone can learn something. Right?

I would like to start this photo- loaded series of articles with a visit to an aquarium that is closest to my heart and one that has a lot to offer for a reef fanatic-the Long Island Aquarium and Exhibition Center (formerly known as Atlantis Aquarium) located in Riverhead, NY.

The aquarium stands in Long Island’s Suffolk County , a two hour drive from New York City or just a short ride from the Hamptons. The town was built the mouth of Peconic River and you can enjoy walking on it’s banks and observe local fauna and flora from inside of the aquarium. In summer time there is a tour boat available, too.

Few friendly harbour seals and one massive gray seal swimming in the outdoor pool meet you at the front gate and when you step through the door, right next to the ticket booth, there is a shallow pool with dozens of southern stingrays coming at you and literally poking their heads out of water to say hello. If you look closer, you may spot a different species of ray in that display- cownose ray, as well as one of the smallest shark species- bamboo sharks. 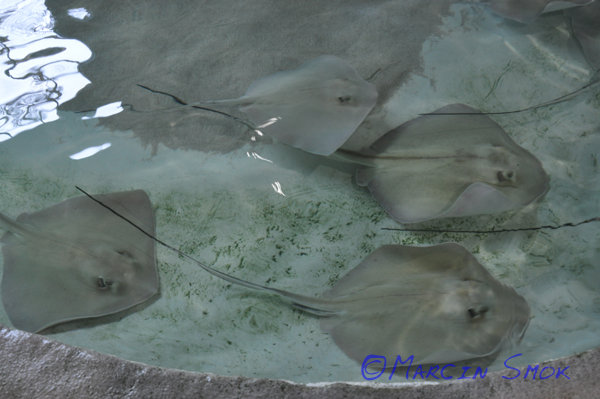 This public aquarium looks quite small on the outside, but when you enter the building and grab the map, you will find that there is plenty to see and do for at least couple of hours.

Aquarium’s largest tank is the 120000 gallon oval shape shark display called City of Atlantis. Here, sand tiger sharks glide between sunken treasures, sharing space with nurse sharks,moray eels and huge Queensland grouper. You can’t miss the 300lbs loggerhead sea turtle that was adopted when it outgrew another public aquarium. What is really interesting from a reefer’s point of view is the cleaning crew-here you can really see how big those yellow and kole tangs can grow… You can view the tank from above and there’s even a swimming with sharks feature where you have a close encounter with these top predators while diving in a metal cage.

For freshwater enthusiasts, Amazon Rainforest exhibition is the place to check. Several large tanks with schooling fish, fearful piranhias, red-tailed catfish and highly prized silver arowana are on display. Another gem and one of my favorite freshwater biotope is African Cichlids exhibit.

This aquarium wouldn’t be complete without a local underwater fauna and flora exhibit. The Local Rocky Shores is a 2000g tank with kelp, invertebrates and fish that can be found in New York waters.

Seafood aficionados will find it’s place in Crab Villa exhibit. Here you can see the largest crab species in the world- the great japanese spider crabs, as well as several kind of othercrabs, lobsters and shrimps. While you’re there, check the anemone display- it’s really well aquascaped. 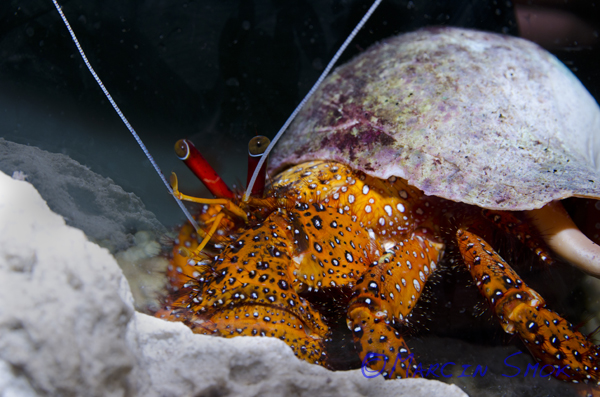 Long Island Aquarium had several outdoor exhibits, as well ad boardwalk on the river’s banks I mentioned before. Among others , you can see a koi pond, reptile display, snorkeling adventure pool, sea lion show and otters exhibit. Salt marsh is a shallow pond where you can take off your shoes, jump into water and see local invertebrates and fish from up close. 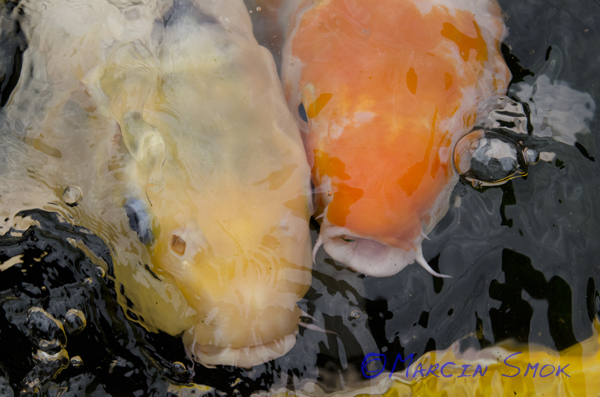 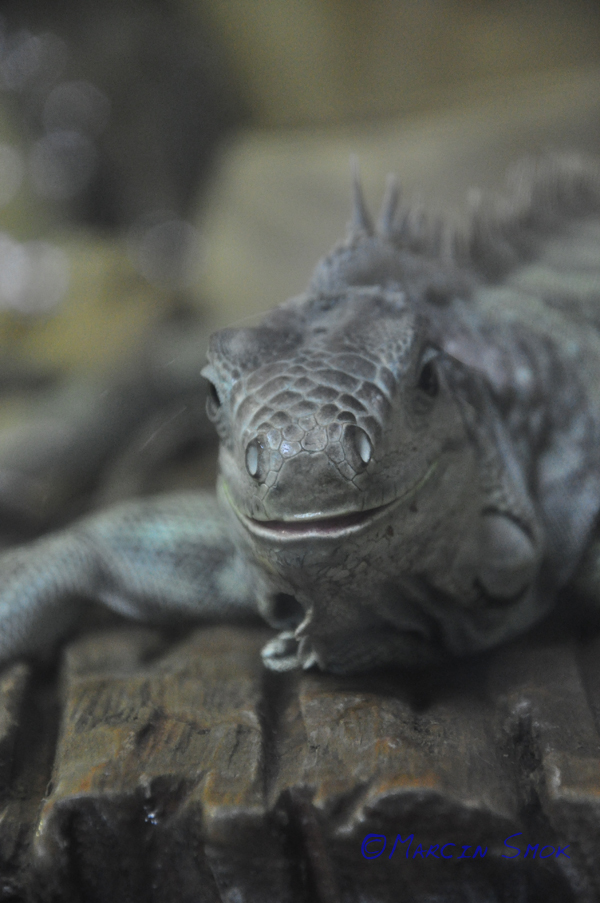 If it wasn’t enough, mammals, birds and insects have they place in LIA too. The newly open Butterfly garden features several species of butterflies and tropical birds. South African penguins have their space too. 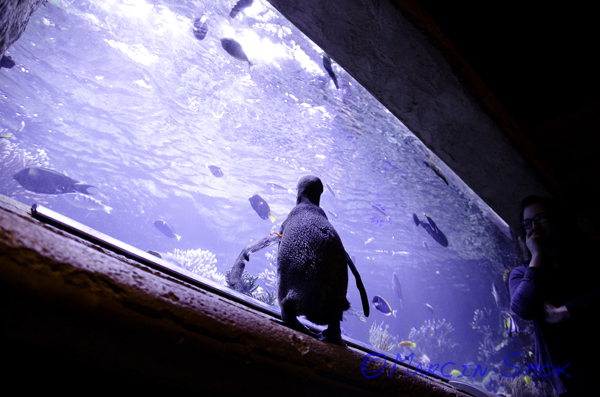 Especially interesting is the Japanese Snow Monkeys exhibit-those are the northernmost living primates and the only ones that can survive temperatures below freezing. 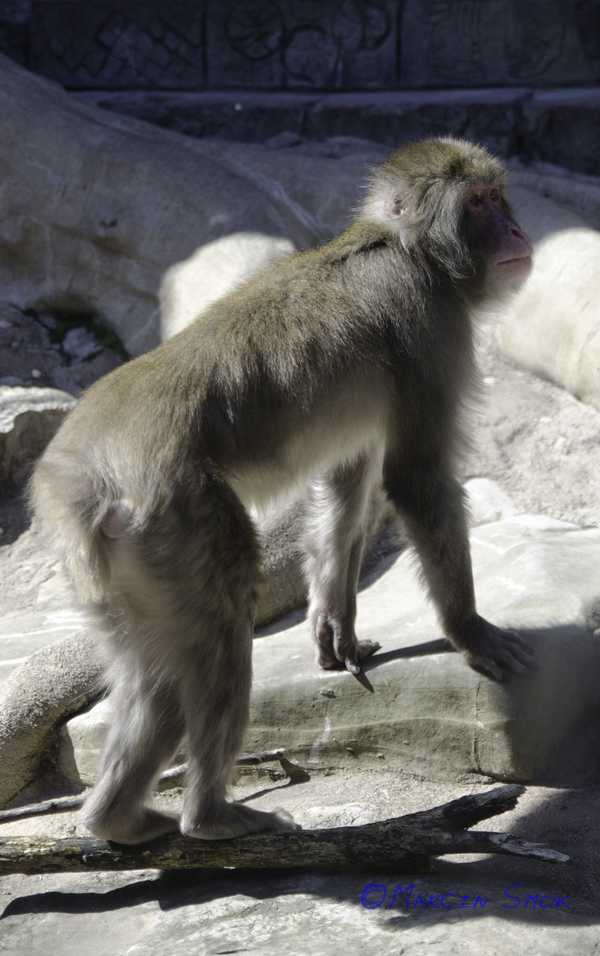 Going back to the main building, I’ve purposely skipped some of the tanks that can be found there. Featuring animals that are reefers dream, they alone are worth visiting LIA.

First, there is a seahorse display featuring locally caught Lined Seahorses. Next to it, a dimly lit aquarium hosting one if the largest cellaphods- giant pacific octopus. Finally, from the same family, a flamboyant cuttlefish exhibit,one of the very few such aquariums in the world. You can observe how these highly intelligent animals hunt prey, change patterns on their skin and interact with each other. 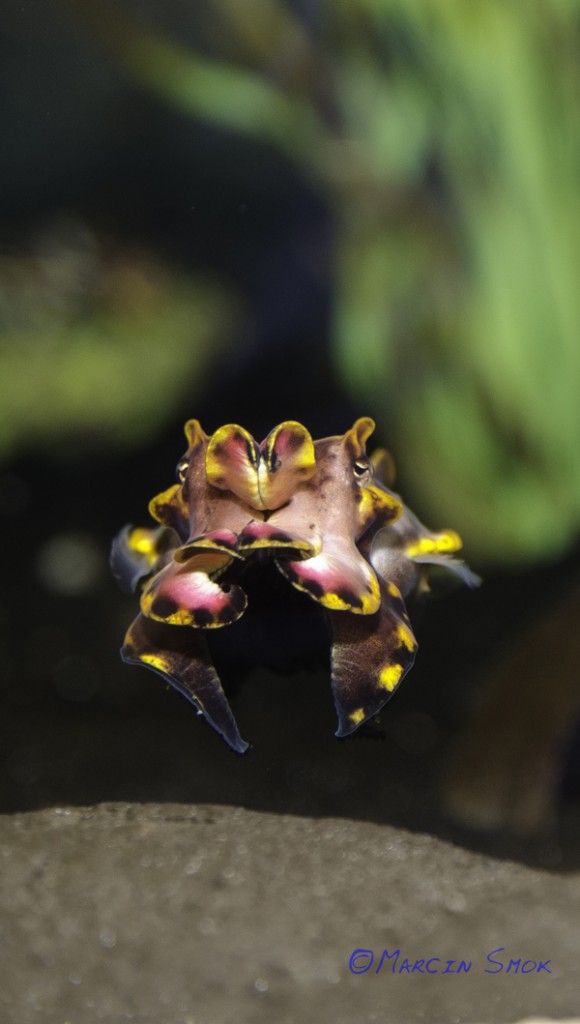 The last two display aquariums I would like to write about are the masterpieces of modern reefkeeping. First is the clownfish display where dozens of those well-known marine fish live together in harmony with their host anemones. This tank answers the question if it is possible to keep a group of clownfishes in captivity. 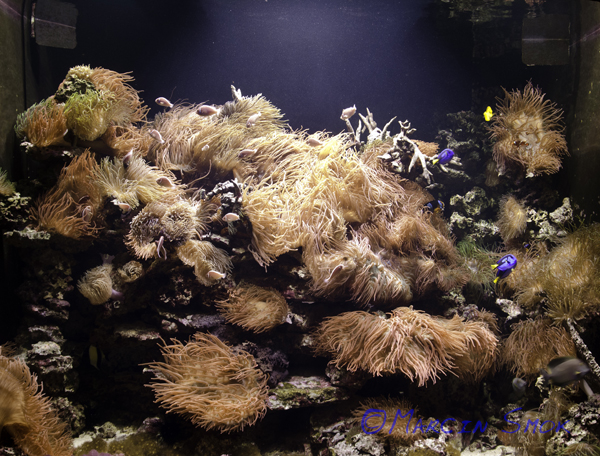 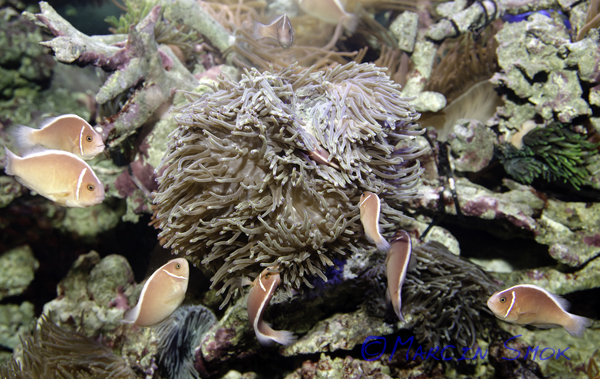 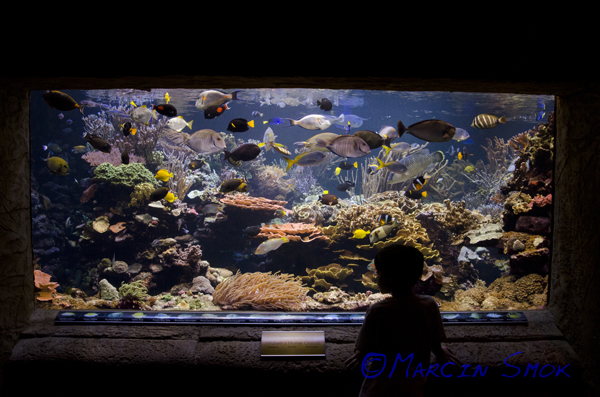 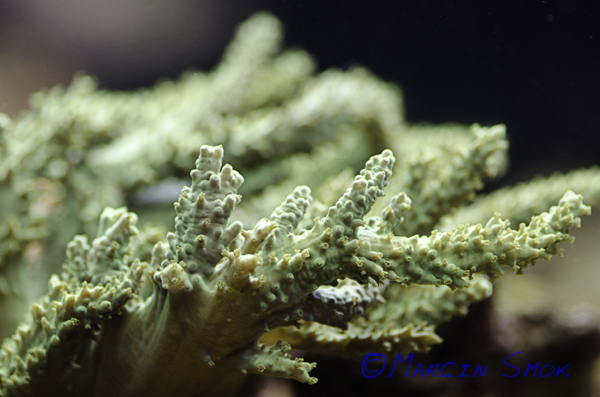 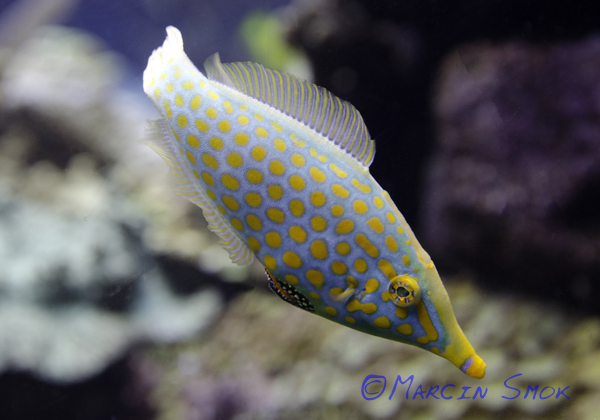 Long Island Aquarium main attraction is a 20000 g reef tank that houses over 800 species of reef animals-hard and soft corals that form huge colonies among which dozens of reef fish and invertebrates species graze. This amazing tank, being one of the most beautiful large aquariums in the world, is a true showstopper. It is like a portion of of extremely healthy reef cut out of the ocean and put between 3 concrete walls and two viewing panels.

To summarize this article, the exhibits I mentioned and many more I forgot to write about makes Long Island Aquarium&Exhibition Center one of the most interesting public aquariums in the nation. So, the next time you’re gonna be in NewYork, make sure to find time and make a trip to Riverhead to visit this great place. 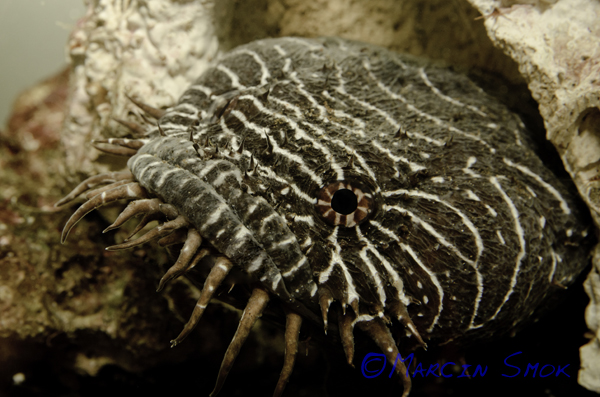 If you need more info, here’s the link to LIA’s official website.

Don’t forget to check the full gallery of some of the pictures I took at LIA below. In the next part of this series I will showcase Shedd Aquarium in Chicago I see you then.