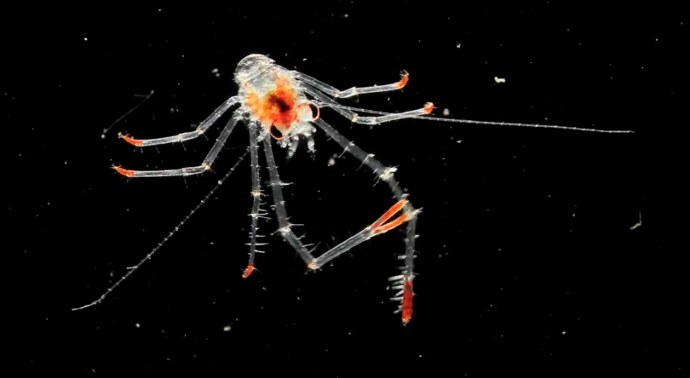 An example of the amazing microscopic life found in the ocean.


The six-minute video is part of the larger Plankton Chronicles project in which scientists and film makers share the wonders of the microscopic world with the public. The project encompasses a host of different videos covering plankton, protists, embryos and larvae, sea urchins, and more.

According to the TED-ED page:

New videography techniques have opened up the oceans’ microscopic ecosystem, revealing it to be both mesmerizingly beautiful and astoundingly complex. Working with TED-Ed, marine biologist Tierney Thys shares footage from the pioneering Plankton Chronicles project to create a film designed to ignite wonder and curiosity about this hidden world that underpins our own food chain. And yes, this is the first-ever TEDTalk given by a fish…