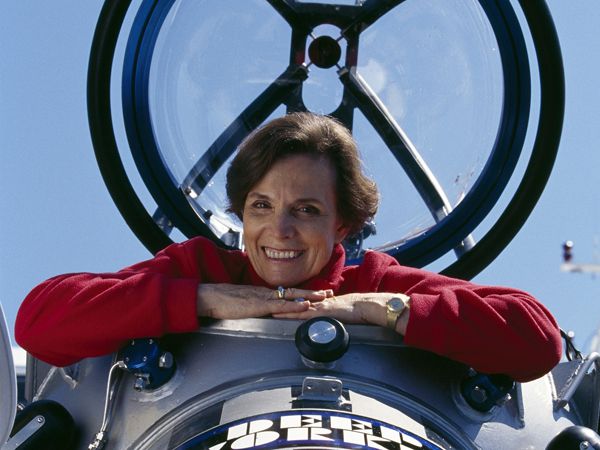 Sylvia Earle will be on NPR’s Science Friday on April 20th talking about the deepest parts of the ocean. Other guests include John McCosker from the California Academy of Sciences and director James Cameron. Be sure to tune into your local NPR station to catch the show live! LINK