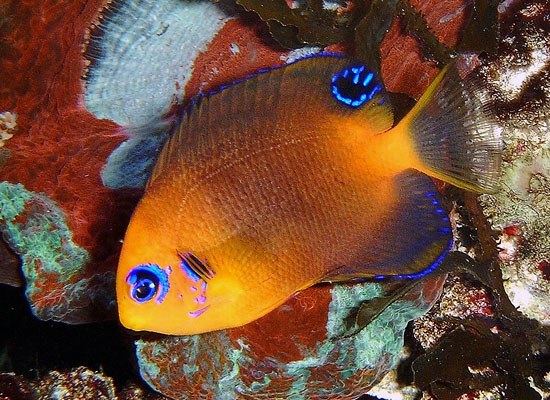 Cancer Fighting Drugs From the Reef