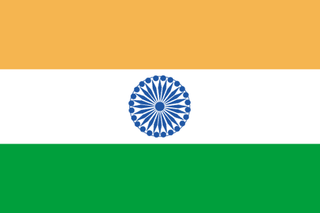 The first aquarium is currently under construction at Greater Noida and is slated for completion by the end of 2012.  The new aquarium is named The Blue Planet; If the name rings a bell, it’s because several aquariums including the upcoming Danish masterpiece also goes by the same name.  The Blue Planet at Greater Noida will be India’s first state-of-the-art public aquarium.

Andover does not plan to stop there and is exploring multiple sites to build at least six more public aquariums over the next five years.