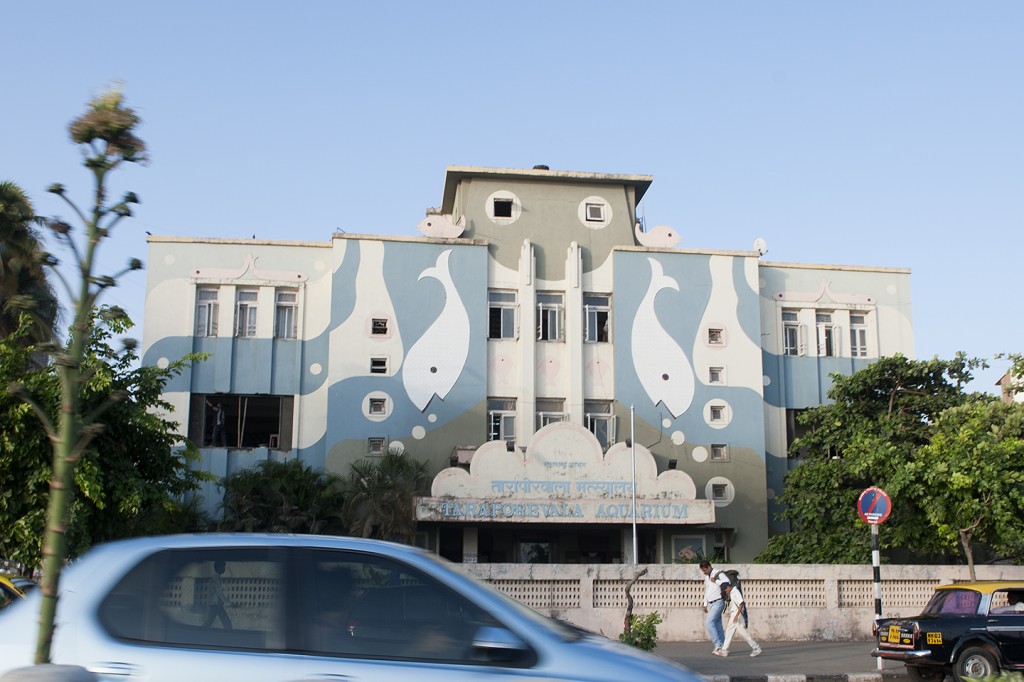 While visiting my family in Mumbai in May, I happened to be browsing the newspaper and saw a feature on an upcoming fish exhibition that was going to be held in Mumbai. Being the consummate fish geek I absolutely had to check it out.  I started my fish keeping hobby back in Mumbai  almost 38 years ago. The hobby has grown quite a lot in India, and focused mostly on freshwater fish and planted tanks.  As a kid growing up in Bombay, one of my favorite places to visit was the Taraporewalla Aquarium.  It inspired me into keeping fish.  Every time I go back to Mumbai, I always try to visit the aquarium.  It has declined quite a lot over the years and it’s at the point where all my family and friends discouraged me from going there if I wanted to keep my happy memories alive.   An international city like Mumbai , home to the richest billionaires in India,  did not sustain a valuable and educational resource.  So, how does one increase the awareness of aquatic life, the environment and inspire a generation to love and care for what they cannot see?

This is where a fish exhibition comes into play.  It serves a dual purpose of educating and creating interest allowing people to see aquatic life, which they cannot see by going to a decaying public aquarium, while encouraging the commercial entities to showcase their business.  For the hobby to grow and thrive customers and business need to exist.  The exhibition was billed as being first in the city, with over 150 rare species of fish and a wide range of aquatic plant species procured from around the world.  I visited the exhibition on the first day .  As expected it was dominated with freshwater displays and fish, with a few marine fish systems.  There were no reef displays. I was told that keeping and selling corals is illegal in India.  I was not really expecting to see anything spectacular and my expectations were low, having seen many large scale events in the US and Europe.  I was pleasantly surprised, and was happy to see that efforts were being made to promote aquatic life, make it accessible to school children and a wide range of population that would never see this if it were not for exhibitions like this.  Seeing a young generation of kids excitedly pointing and fish made my day.  May be there is another Sanjay lurking among them.