By danireef 8 years ago2 Comments 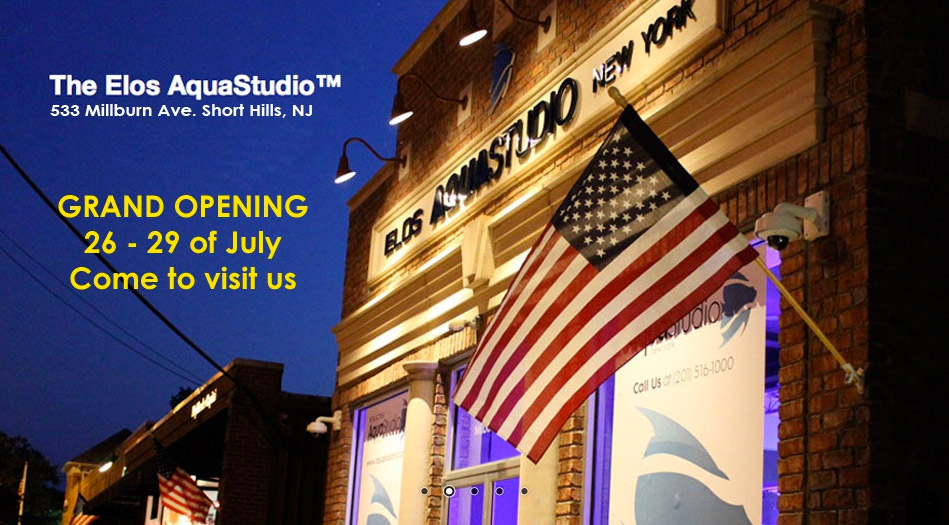 Aquastudio stores, exclusive of Elos brand, expand in the world and a few days ago there was the grand opening of the new Elos Aquastudio in New York

Obviously we would like to visit it soon, but we leave you with a video presentation that shows you how beautiful and unique it is, the shop is in total apple style, with wooden floor, and predominantly white. Very Wonderful.