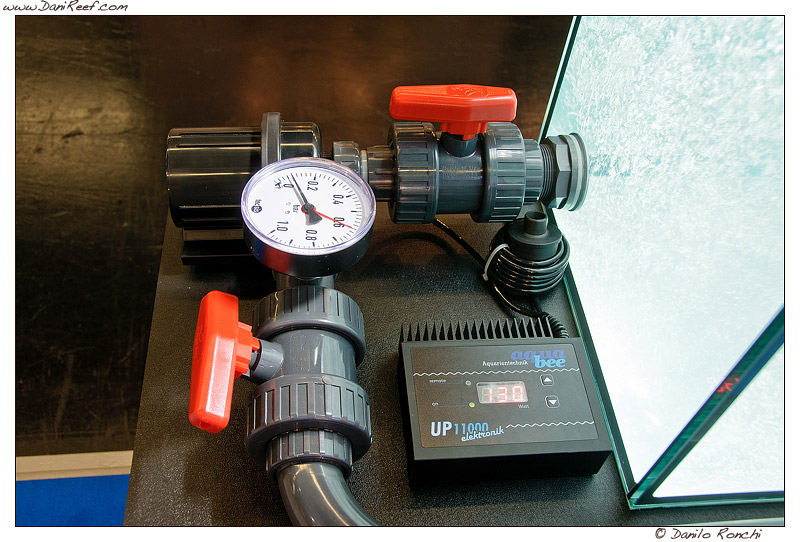 Still on the stand 4 we visited the Aqua Bee Aquarientechnik booth, where stood the new UP11000 Elektronic which, as the name, is capable of an output of 11,000 liters per hour and it is electronic.

The pump, being electronics, can vary the motor speed and thus is able to perform differently according to our regulations, and Aquabee had set up an aquarium where you could adjust the pump and in the same time to measure the maximum head, range and fuel consumption 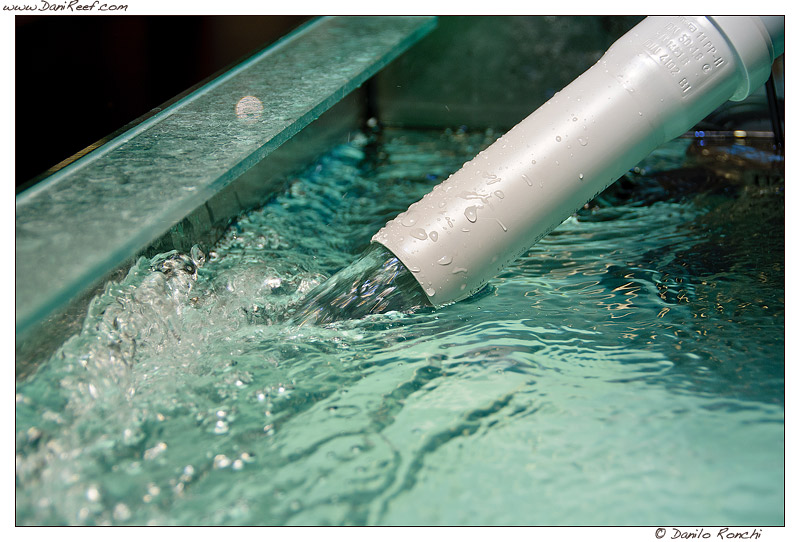 In the above picture we can see the outlet flow from the pump, which for example is capable of the following performance: 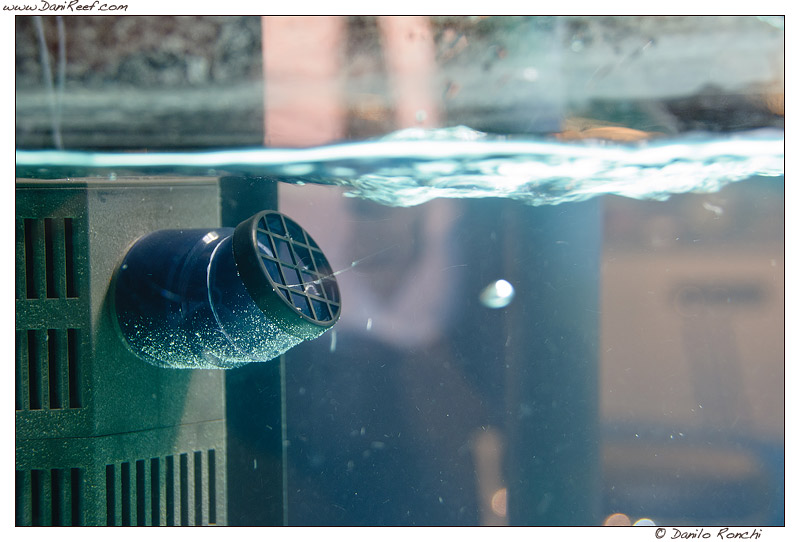 One new system of movements pumps, called Stream 5000, was also present in the booth, it’s a vertical box with a pump inside, ready to be placed on corners.

The system is modular and therefore depending on the height of the aquarium we could stack more pumps consecutively. 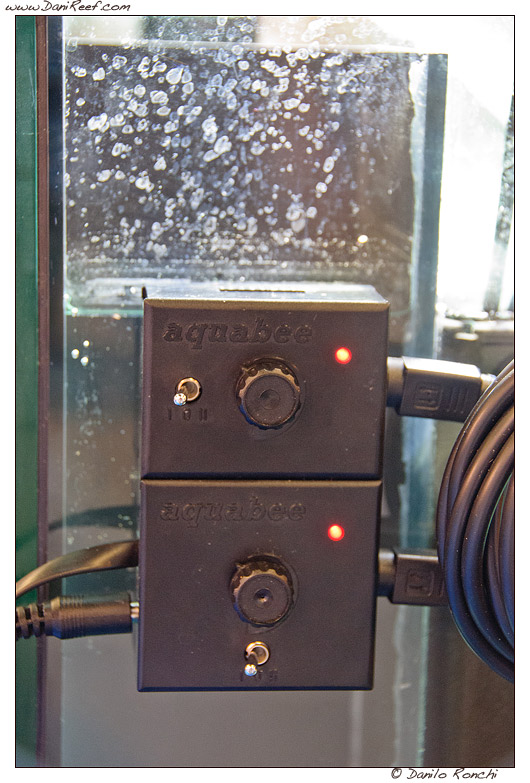 The pumps are electronic and we see above the transformer with the knob for simple adjustments. Technical data show an output of 12,000 l/h, consuming only 12 watts. 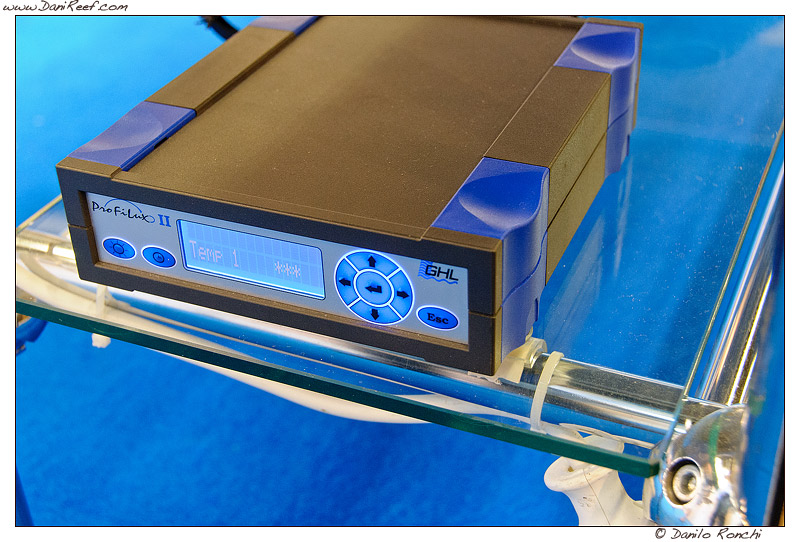 Obviously, given their electronic nature can be controlled also by an external controller, such as the Profilux II in the picture which was used for this same purpose