The Side Show of Snorkel Bob 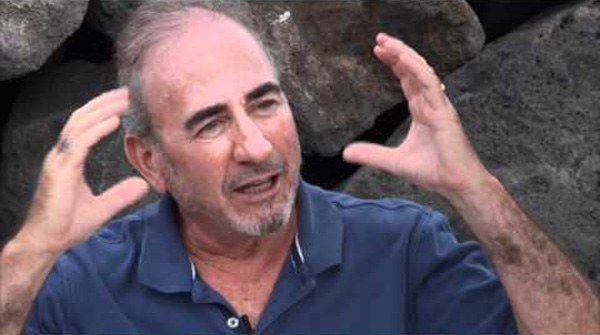 As I sit here typing out this post, I admit I am extremely tempted to write a snarky parody of the Sea Shepherd commentaries.  Then I realized I really couldn’t pen anything more absurd and irrational than Robert Wintner’s own words.

Here is Part One and Part Two of Wintner’s “The Dark Hobby Dedux.”  Watch out for:

Comically enough, Robert Wintner writes at one point during his rant against the aquarium trade: “Anecdotal evidence is not data. It’s emotional.”  The aquarium trade’s position is supported by data from IUCN, DLNR, and other scientific institutions while Wintner provides absolutely no data.

Robert Wintner is the founder of Snorkel Bob, a dive operator and shop.  Wintner serves on the Sea Shepherd Board of Advisors.