One brand new skimmer to test: the LGMAquari 850 single pump

By danireef 9 years ago4 Comments 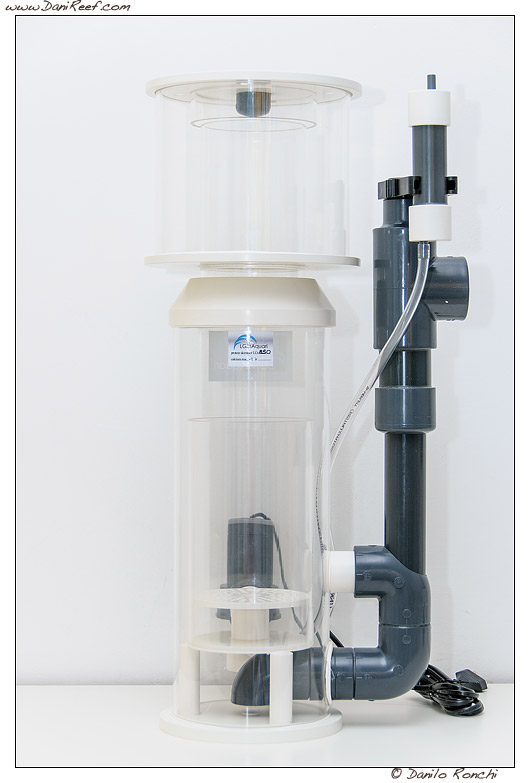 After having finished to test the skimmer Elos PS2000, now we have another one to test, the LGMAquari 850 single pump.

The skimmer is really well done, and as we have already had occasion to say, commenting on other products LGMAquari, the white finish instead of the gray PVC is very appealing and makes the subject much better looking.

The skimmer would have treat 900 l/h of water, which is a great amount of water and no doubt we’re going to measure.

The skimmer is 61 cm high and what is striking is certainly the size of the cup, wider than body of the skimmer itself. The skimmer as you can see from the photo is single pump and employs a large sicce PSK1000.

LGMAquari recommend this skimmer for tanks up to 900 liters, I find to try it on my tank of 400 liters, but full of sps corals and many fish, and we’ll see how it will work.