Fish getting smaller as the oceans warm 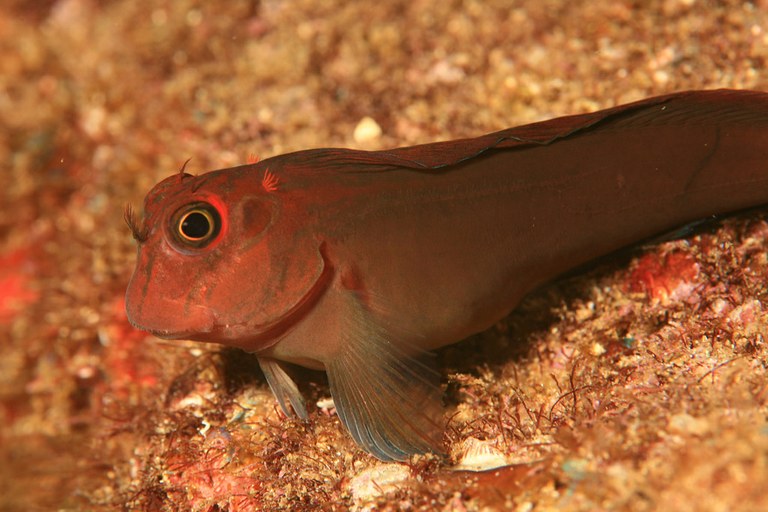 Also known as the Panama Blenny and Large-Banded Blenny (Ophioblennius steindachneri), this small fish was perched on a rock at Machete dive site in the Coiba National Park, Panama. Photo by LASZLO ILYES / Flickr.


The study, published today in the journal Nature Climate Change, provides the first-ever global projection of the potential reduction in the maximum size of fish in a warmer and less-oxygenated ocean.

The researchers used computer modeling to study more than 600 species of fish from oceans around the world and found that the maximum body weight they can reach could decline by 14-20 per cent between years 2000 and 2050, with the tropics being one of the most impacted regions.

“We were surprised to see such a large decrease in fish size,” says the study’s lead author William Cheung, an assistant professor at the UBC Fisheries Centre. “Marine fish are generally known to respond to climate change through changing distribution and seasonality. But the unexpectedly big effect that climate change could have on body size suggests that we may be missing a big piece of the puzzle of understanding climate change effects in the ocean.”

This is the first global-scale application of the idea that fish growth is limited by oxygen supply, which was pioneered more than 30 years ago by Daniel Pauly, principal investigator with UBC’s Sea Around Us Project and the study’s co-author.

This study highlights the need to curb greenhouse gas emissions and develop strategies to monitor and adapt to changes that we are already seeing, or we risk disruption of fisheries, food security and the way ocean ecosystems work.