By Rich Ross 8 years ago3 Comments 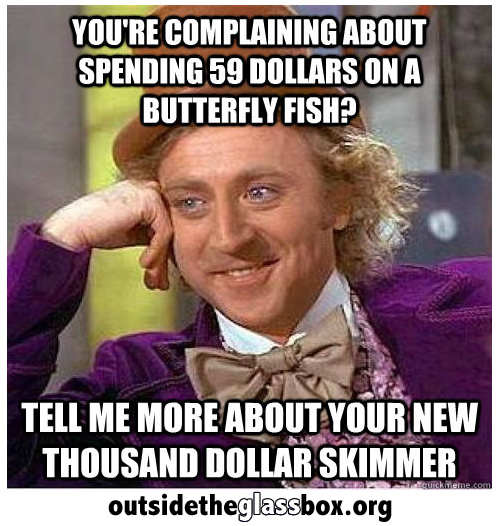