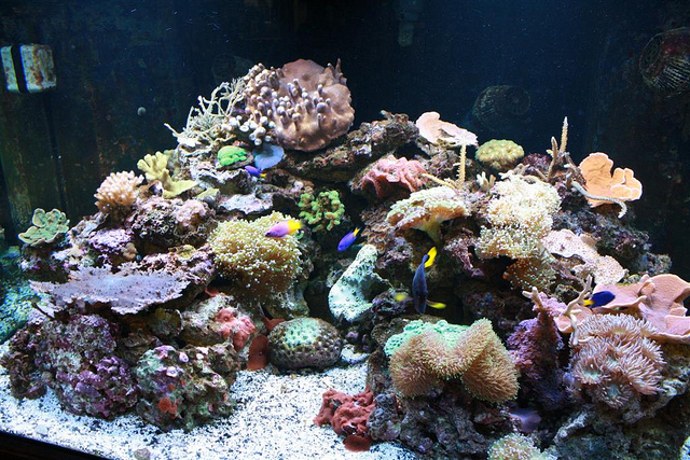 
The talk began shortly after Hurricane Sandy subsided. Reef organizations started mobilizing members to help out reefkeepers devastated by the massive storm. Many reefers were without power and heat for multiple days and many even lost entire households in the aftermath. Tanks were in multiple states of disrepair from not affected at all to complete losses. Hundreds if not thousands of reef tanks were probably lost during the storm and extended power outages.

Posts began popping up on forums and Facebook mobilizing people to help and as of Saturday evening, the following reef clubs and vendors have pledged support to help get reefkeepers back on track:

If you, your reef club, or company would like to help, I would recommend contacting the Manhattan Reefs group to find out more information.