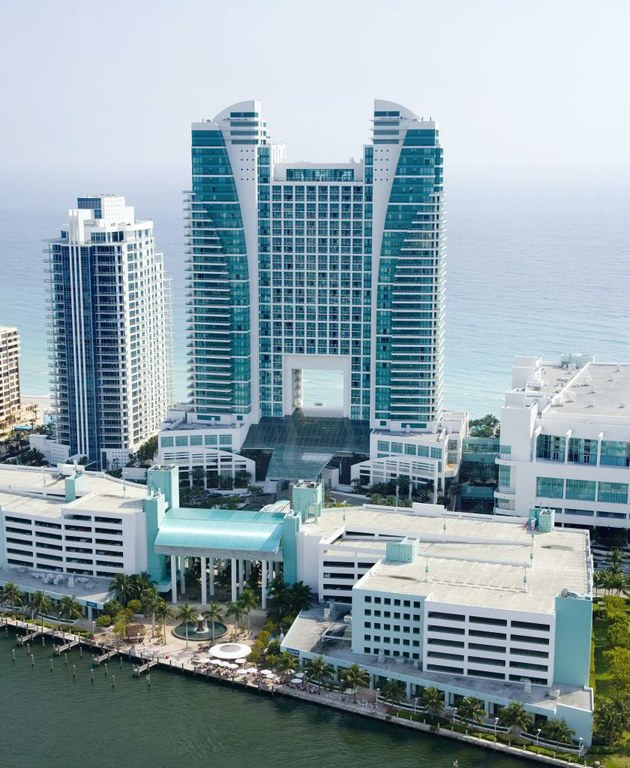 This years MACNA will be held at the world renowned Westin Diplomat Hotel of Hollywood Florida and they are expanding the show room floor for MACNA!


As people know, MACNA 2013 is taking place August 30 – September 1 in sunny Ft. Lauderdale in the posh Westin Diplomat Hotel of Hollywood Florida. The MACNA committee has just let us know that the Westin Diplomat has approved an expansion of the Great Hall conference floor to accomidate an even larger vendor space than initially proposed. This expansion will move the speaker rooms to the Atlantic Ballroom downstairs, which are much larger than the previously scheduled rooms and are easily accessible via escalator from the Great Hall front entrance.

Due to the expansion, the floor plan will need revised and finalized once the Fire Marshall approves the plan. The existing layout will not change for paid vendors and will add an additional 50 to 55 vendors to the floor plan.

We highly encourage all of our readers to follow MACNA 2013 on their Facebook page to keep up with the latest information and announcements as the months and days slowly count down. This MACNA is shaping up as quite the event and we are looking forward to what is in store for all of us in ten months. Get your tickets now!