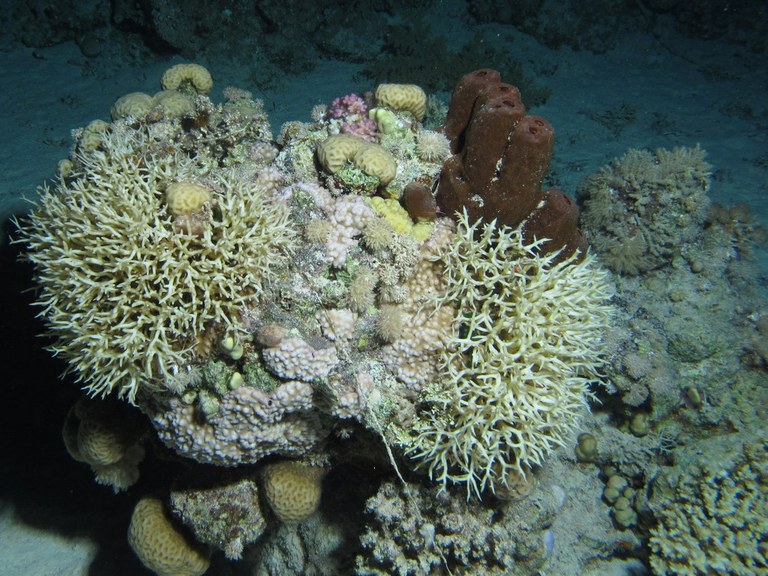 “We found that coral abundance has declined by at least 80 percent over the past 30 years on coastal fringing reefs along the Chinese mainland and adjoining Hainan Island,” said the study, published in the latest edition of the journal Conservation Biology.

“On offshore atolls and archipelagos claimed by six countries in the South China Sea, coral cover has declined from an average of greater than 60 percent to around 20 percent within the past 10-15 years,” it added.

Coastal development, pollution and overfishing linked to the Asian giant’s aggressive economic expansion were the major drivers, the authors said, describing a “grim picture of decline, degradation and destruction”.

Coral loss in the South China Sea — where reefs stretch across some 30,000 square kilometres (12,000 square miles) — was compounded by poor governance stemming from competing territorial claims.

Some marine parks aimed at conservation had been established but study author Terry Hughes said they were too small and too far apart to arrest the decline in coral cover.

“The window of opportunity to recover the reefs of the South China Sea is closing rapidly, given the state of degradation revealed in this study,” he said.

The South China Sea is strategically significant, home to some of the world’s most important shipping lanes and believed to be rich in resources.

China claims most of the sea including waters close to the shores of its neighbours. Rival claimants include Brunei, Malaysia, the Philippines and Vietnam, and tensions over the issue have flared in recent years.

The study was published in the journal Conservation Biology.