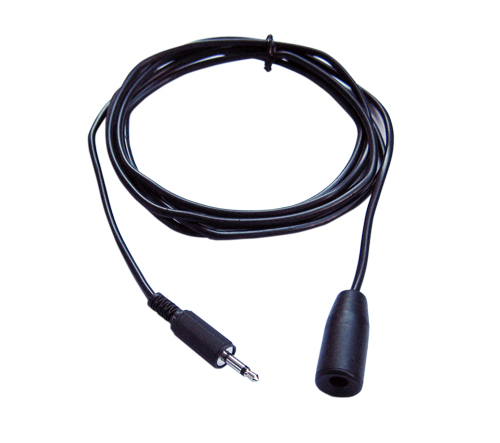 With this light sensor Aquatronica gives the the possibility to its users who already use Aquatronica for their aquarium to add the function of detection of light, so they can then program the system to be able to modify the flow of the pumps to turn on or off, enable or disable alarms, etc., in the usual convenient method “Aquatronica”, when there is light or when there isn’t.

A convenient addition to a system which is among the best available, in my personal opinion.