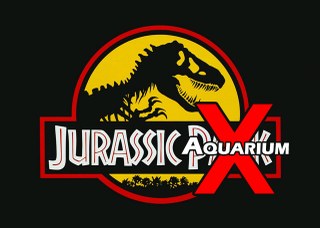 Saving fish DNA with a little assistance from frogs


Fish embryos, like frog embryos, are generally much larger than human embryos (or corals embryos for that matter).  Their larger size creates a challenge for cryo-freezing because traditional cryogenic techniques damages large embryos, rendering them nonviable. Up until this year, scientists did not know how to cyro-preserve frog embryos.

A team of scientists from the University of Newcastle has now discovered a method to slow-freeze larger embryos for the first time ever.  The team hopes to expand this research to fish in order to conserve their genome.  Scientists are already creating a gene bank for corals by freezing their gametes.  Soon, they may be able to do same for fish as a “last line” insurance against extinction.