Arrested by the Tang Police: I Refuse to Confess! 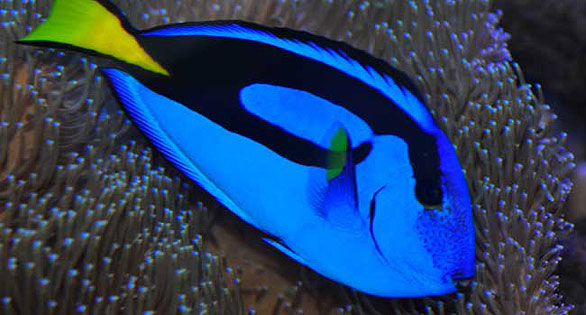 The Poster Child of the Tang Police: Paracanthurus hepatus is actually very site-specific and not range as widely over the reef as do other tang species.

Most marine aquarists who frequent online message boards have heard the term “Tang Police” (abbreviated here as TP). Some are even members of this group themselves, while a few other unlucky souls have been “arrested” by them. Conversely, there are also a few people willing to challenge their assertions regarding the swimming space requirements of Acanthurids (surgeonfishes and tangs).

For those who haven’t heard the term, it will help to define the phrase “Tang Police.” The best way to identify an officer in this force is by hearing him LOUDLY express his opinions regarding the amount of swimming space required by tangs (or other species).  MORE: Arrested by the Tang Police: I Refuse to Confess!