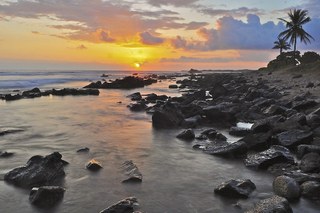 
The State’s Department of Land and Natural Resources has decided to impose new limitations on what species collectors may take from the Big Island’s Kona coast. In response to the decision, William Aila, DLNR’s head and one of the two dissenting board members, stated: “I was disappointed with the outcome because I believe we need more scientific data before taking a step that will affect fishers’ lives.”

Advanced Aquarist is awaiting the list of permitted species (and by extension, the list of newly prohibited fish) in addition to other details about Hawaii’s DLNR latest decision.  We will share more information as they become available.

The Board also ruled to ban SCUBA spearfishing at Kona in addition to redrawing the boundaries of a fishery management area off Puako.