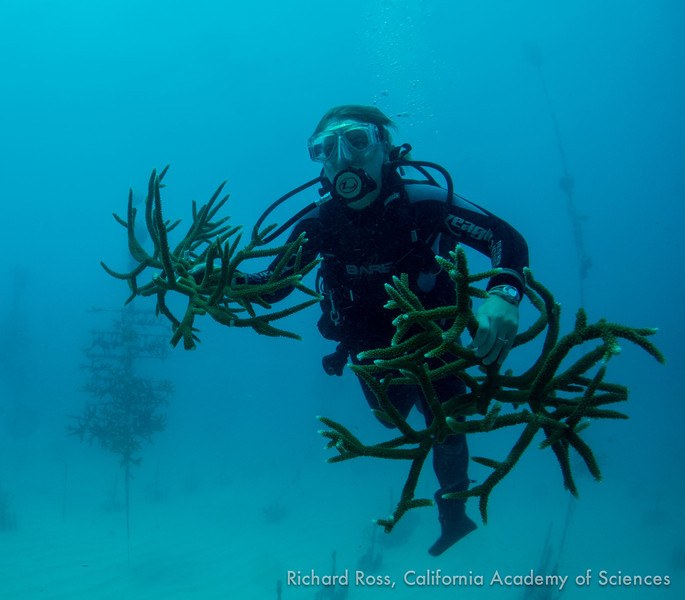 The 2013 Florida Coral Spawning Project, sponsored by the Florida Aquarium and the Coral Restoration Foundation, is having great success this year experiencing a huge coral spawn of critically endangered Staghorn Coral (Acropora cervicornis) and Elkhorn Coral (Acropora palmata) with over 250,000 coral ‘babies’ currently swimming and developing in the onsite lab.