By Paul Whitby 8 years ago 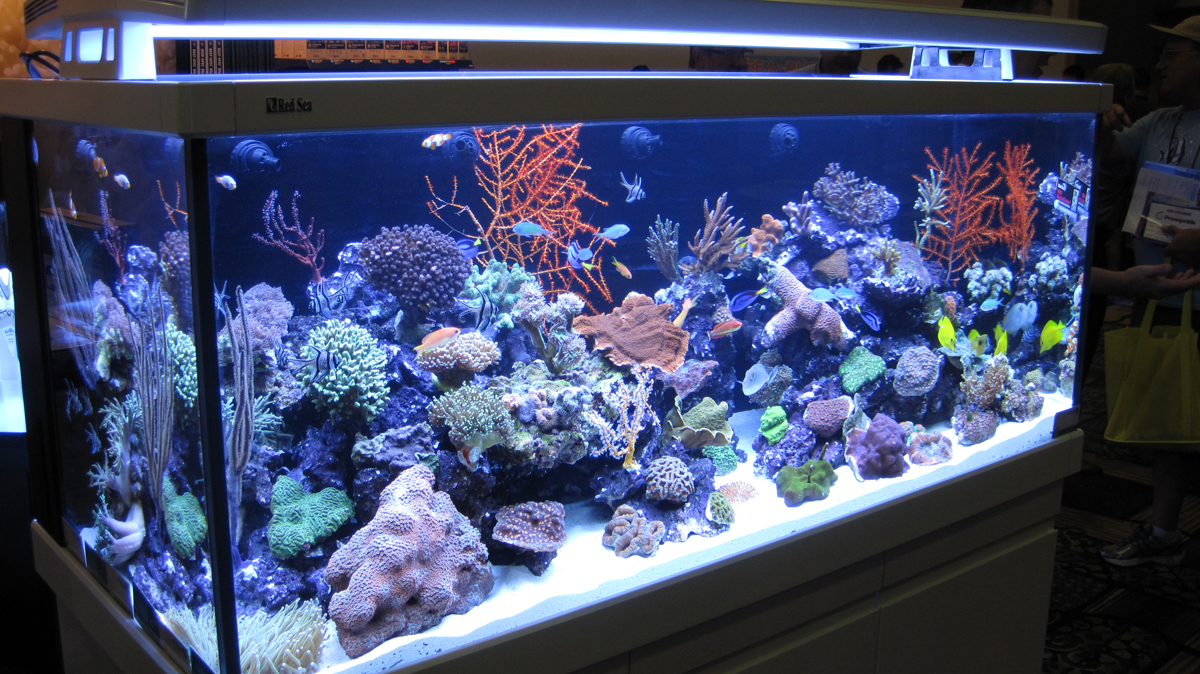 Once again another great MACNA has come and gone, and this one will surely go down as one of the best there was. Everything from the organization, the speakers, the vendors and the venue was truly exceptional, and like every MACNA before it, the vendors bought their A game to the show and proudly displayed their stock in some absolute killer set ups. Considering these tanks, rock, corals and fish had traveled long distances and had been set up less than 24 hrs before the attendees had access to the room- I think they did a great job. The following are a few examples of the stunning set ups and eye candy they contained.