The new polymer for aquariums cabinet by italian company 100 Acquari 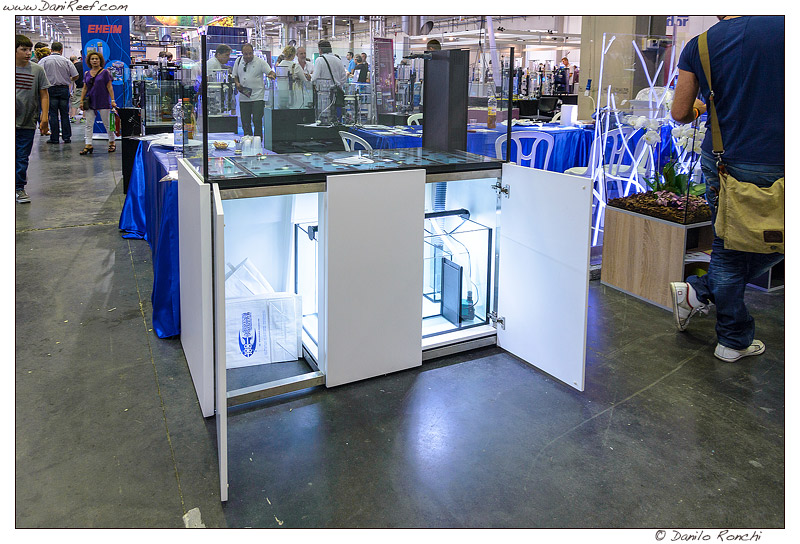 During the PetsFestival, the fair held in Piacenza, Italy, we had the honor to meet again 100 Acquari, historic company that has always built wonderful aquariums, and has worked for major companies in Italy, building especially for them. 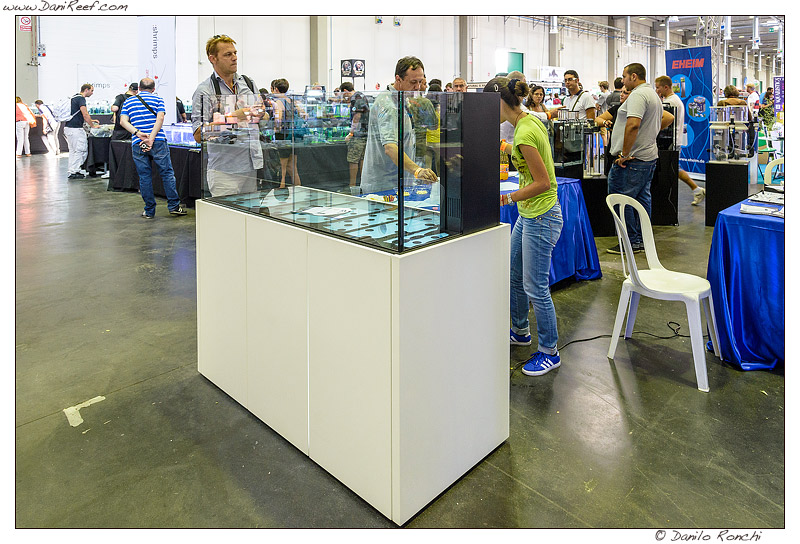 In the aquarium, you can well recognized the characteristic double bottom built with overlapping strips of glass that give the aquarium an exceptional torsional strength, resistance that normally the glass would not have. In this way, the aquariums are able to withstand transverse forces with far fewer problems than a traditional tank. Yes, my aquarium is constructed in this way…

But today we are here to talk about something else, the brand new material that 100 Acquari has premiered at PetsFestival, a new, so to speak “polymer material“, suitable for the construction of cabinet of aquariums. 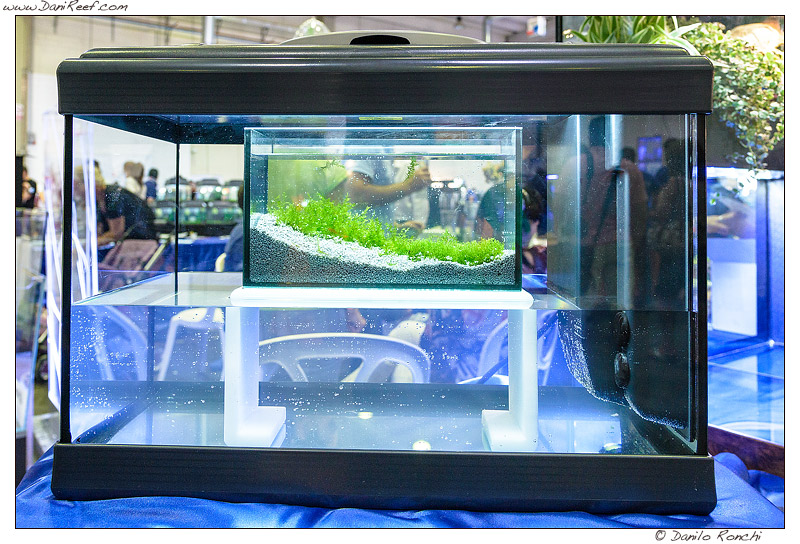 As you can see in the picture, the white polymer is immersed in water. In practice from words by 100 Acquari we learn how it is extremely strong and durable, with exceptional resistance to torsion. Easily shaped hot, but also cold when it can be milled according to our tastes and our needs. It can be painted and is totally immune to moisture.

Would therefore seem to be a fantastic material for the construction of cabinet for aquariums. There only remains to see it at work!

For now we can only thank 100 Acquari showing this.