Special offer from Seneye, slide soaker as a gift 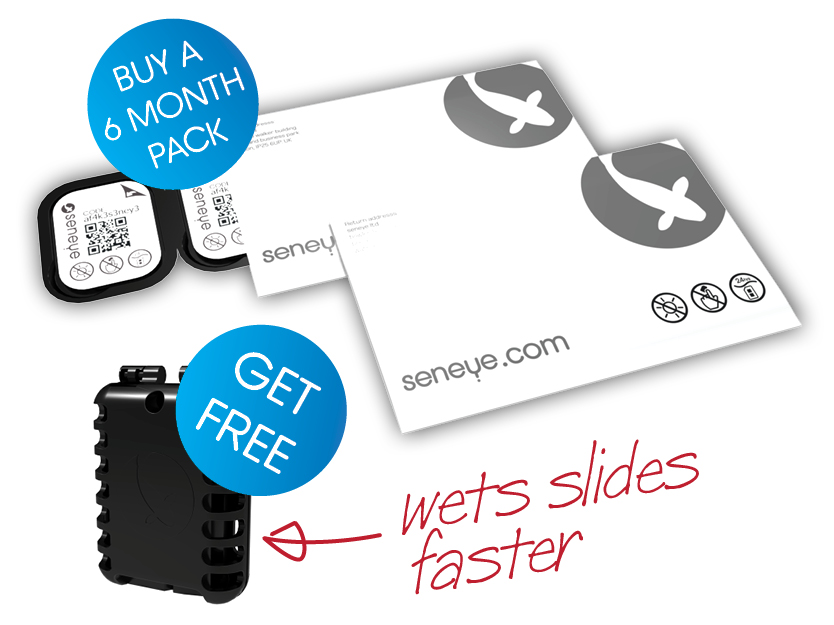 Seneye launches an original promotion, slide soaker as a gift to anyone who orders a whole package consists of 6 slides.

As you all well know, to get the most from your Seneye system, you have to soak the slide for at least 48 hours before placing inside the probe, in order to avoid an incorrect pH reading, as well as ammonium.

With this offer Seneye wants to pay homage to its customers with an accessory specifically designed to soak the slide without this might ruin. Until now, I put my slide in a cup of coffee with aquarium water, but this accessory seems, of course, much more practical.

Of course 6 slides may seem not quite cheaper, but for those unfamiliar with the system, the slides are sold in sets of three, so… you have to buy two packs instead of the usual single pack, not a great problem, after all.

The offer states that for every purchase of 6 slides you’ll have the soaker directly from sellers, if this does not happen it will be sufficient contact Seneye directly with proof of purchase to have it sent comfortably at home.