iDive, with your iPad even underwater 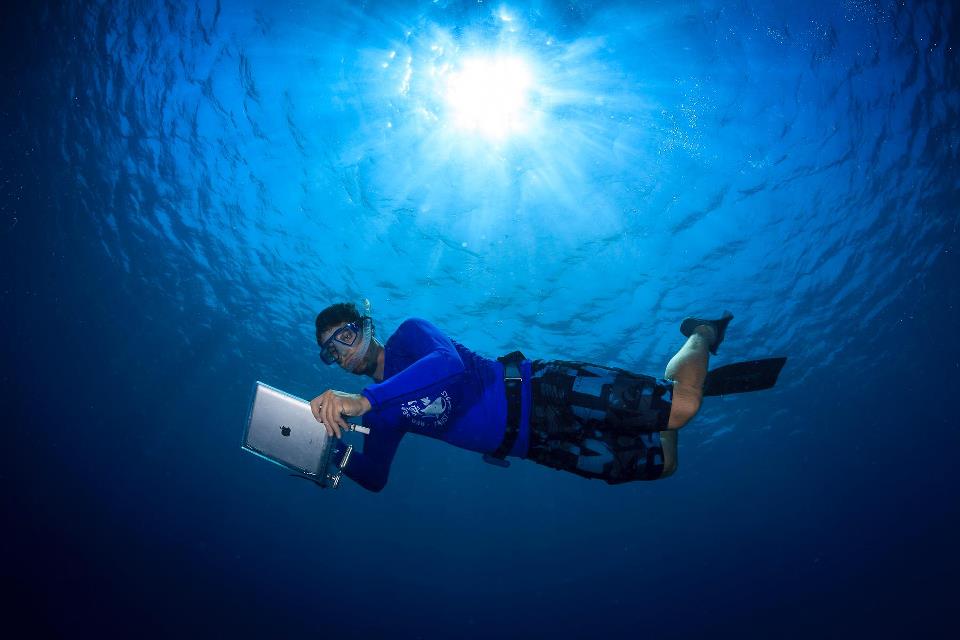 It will be possible to bring underwater your own guides, be plotted on maps and record scuba diving in real time. For all those who like to swim in depth and are thus familiar with the length of the decompression stops, iDive can be useful while nitrogen is being phased out from your body, when you could play Angry Birds while you wait .

Yet this housing has been well studied , in contrast to many waterproof housings, iDive is connected to a small container of compressed gas that automatically balances the internal pressure according to the various “up and down” that you make during diving, perhaps to take a picture of fish that will definitely wish to be photographed. Tried until a depth of 30m is in pre-order for $ 599, and it will be available from 1 March 2014.

To buy it and for further informations you can visit its website: iDivehousing

Pacific Island Aquatics is Loaded Up with the Hotness