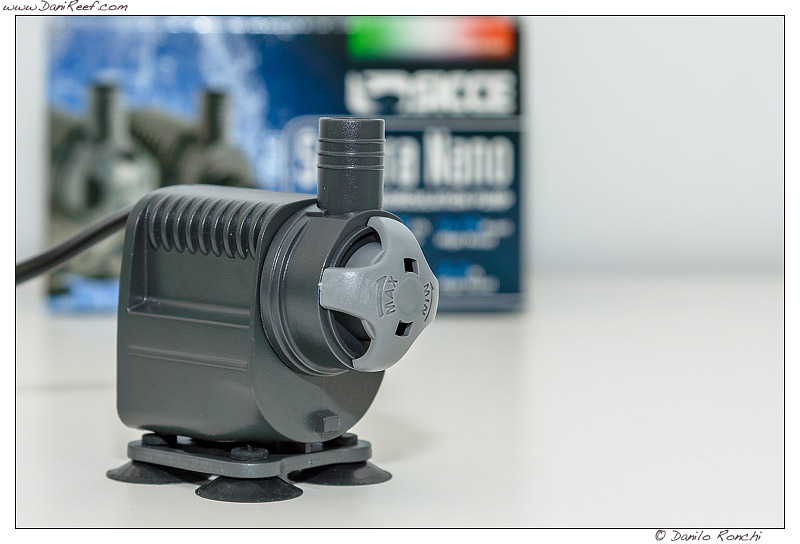 The new Sicce Syncra Nano is really small, it seems almost incredible that it works and is not a game, it’s pretty much a fascinating exercise in style.

One of the striking characteristics is the ability to use this small pump both as movement pump that as normal pump. The pump is in fact watertight and therefore is suitable for outdoor aquarium installation. If internal installed, it is possible to use the command to choke the flow, thus obtaining a minimum of 40 (140) and a maximum of 110 gph (400 l/h) of flow rate.

sicce also indicates the pump as extremely quiet, among its best features.

Below we can see the size of the sicce Syncra Nano pump in comparison with a small 2-euro coin. Is it incredible, isn’t it? 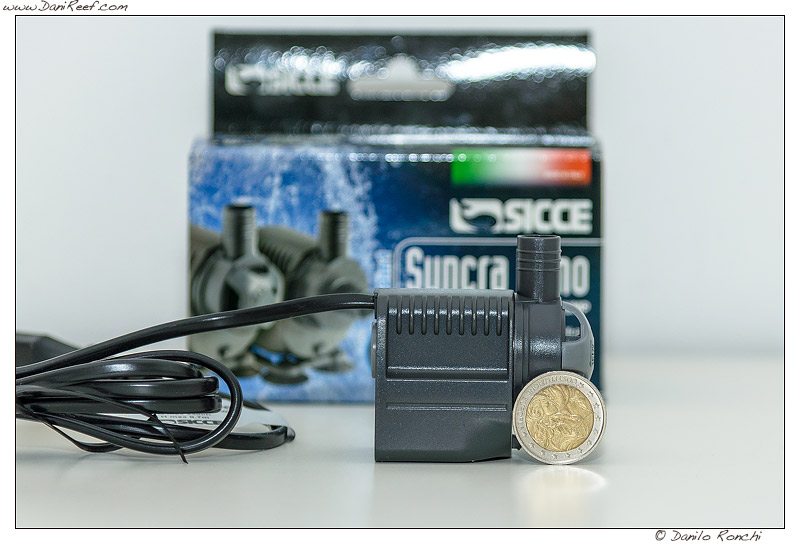 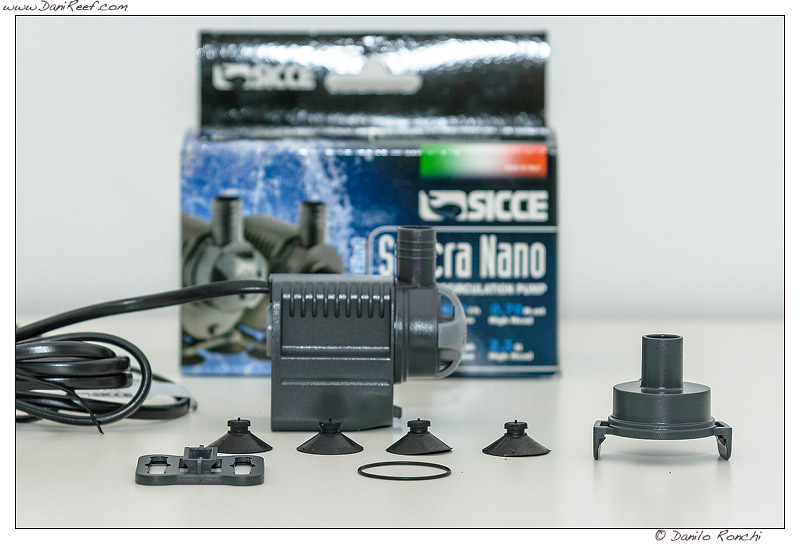 Finally, it is worth dwelling on the small size of the impeller 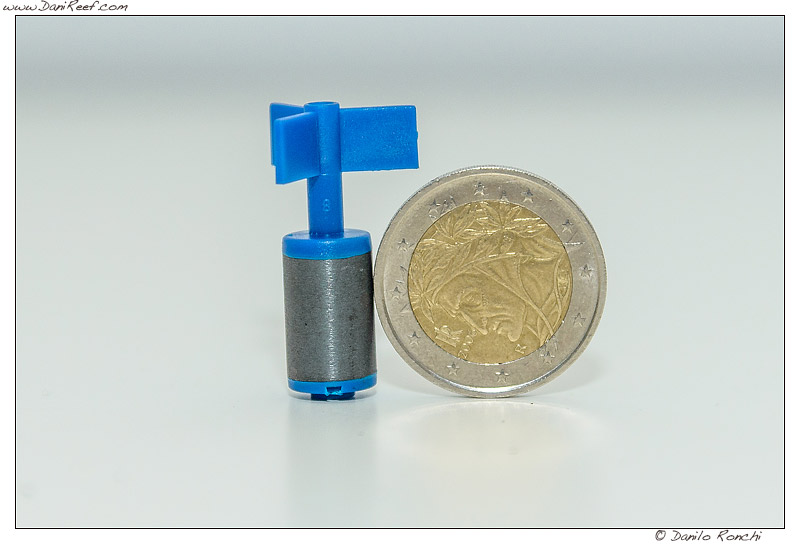 In short, as usual, our in depth review including all measured data

Coral Frenzy to be Offered in Pellet Form