Cross The Atlantic With A Great White Shark

Lydia, a 14 ft Great White, will be the first Great White Shark to be seen crossing the Atlantic. Lydia was tagged with a Satellite tag off the coast of Jacksonville, Florida in 2013, as part of the Ocearch Scientific Project. Ocearch is a non-profit organization who is a leader of research on Great White Sharks. 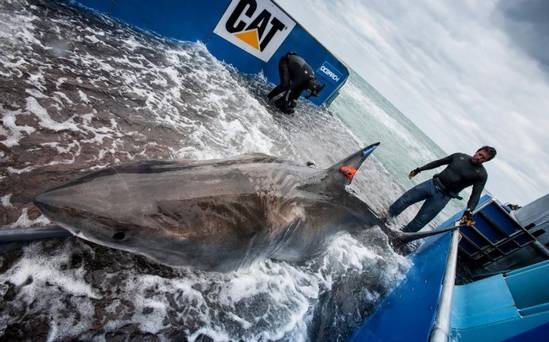 Biologists have been watching Lydia, and it appears she is headed for Ireland. Since 2013, the satellite device has allowed biologists and shark enthusiasts alike to watch Lydia travel over 19,500 miles. 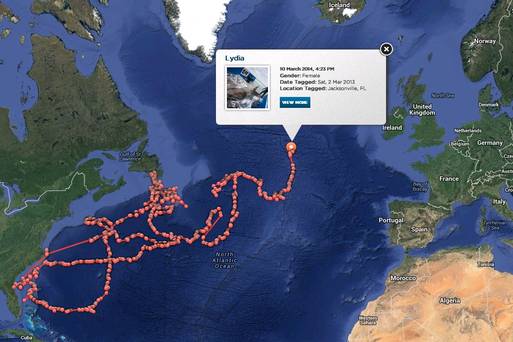 Ocearch’s website, Osearch.org, has a feature which allows anyone to see Lydia’s current location.  MORE