If you thought you’d seen it all then you HAVE to see this!!  What will they think of next?! 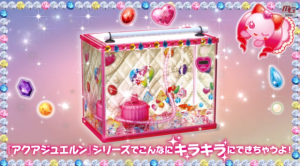 A completely customizable fish tank, produced by Marukan, is aimed at young children in Japan and due to be on the market soon. The fish tank kit is the brainchild of one of Japan’s largest pet supply corporations.  The kit comes with the standard items such as a tank, an air hose and a filter, but the kitsch comes in with a hologram backdrop, stickers and clear jewel stones.  If you haven’t spent enough money or haven’t got enough kitsch for your liking, you can spend an extra wad of cash on accessories such as a “diamond curtain” and “tube stones” (these slide onto the air hose). 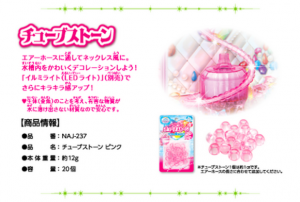