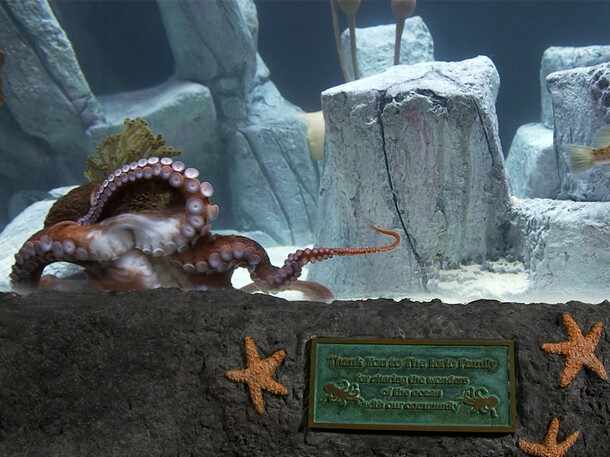 For the 3rd season premiere, the Fish Tank Kings must transform a second-floor office space into South Florida’s largest privately owned aquarium. The fickle client wants a huge 5,000-gallon shark tank in his new office. The aquarium is so large that it takes up half the area of his office and the only way to get the aquarium in is through a small second floor  window. 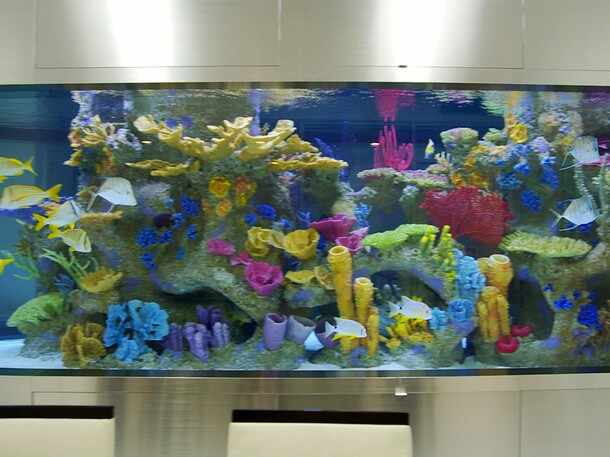 Simultaneously, the  Rosamond Gifford Zoo in Syracuse, New York commissions the team to design, build and install a new Giant Pacific Octopus exhibit. But, the catch is, the zoo needs Francis to dive deep into the cold waters off Vancouver Island, Canada to collect the giant cephalopod. MORE http://channel.nationalgeographic.com/wild/fish-tank-kings/ 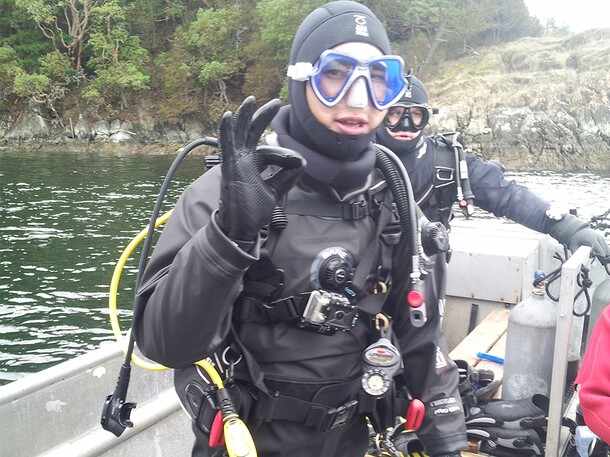 Why something that is happening at Delray Beach, Florida matters to you