Neptune Aquatics in the California Bay Area is Moving!!

By Matthew Stansbery 8 years ago

Neptune Aquatics of Milpitas California has signed the paperwork and begun construction on their new location. A fixture in the California reef hobby Neptune Aquatics has always been the place to be, offering high end reef creatures, as well as quality freshwater plants and fish. With their latest expansion they will continue being the quintessential store to visit in the Bay Area offering three times the square footage and twice the tanks! The exact location is yet to be released but my sources tell me it will be in the same general area of South San Jose about 10 minutes south of their current location. Robert and his wife Cerissa have been leaking progress shots of their hands on approach to expansion via their facebook page while everyone waits patiently for the new doors to swing open. Pictured below chipping concrete and lugging a huge counter off the ground, Robert and Cerissa are owners who put their heart and soul, as well as their sweat and tears, into their business. Stay tuned for the next installment of their local fish store adventure! 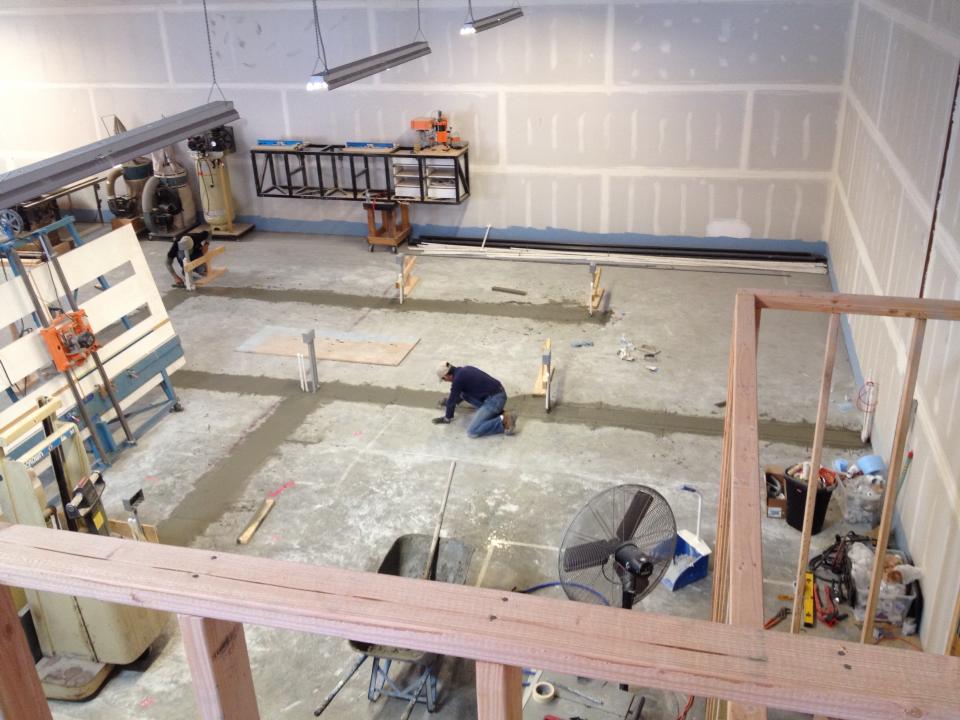 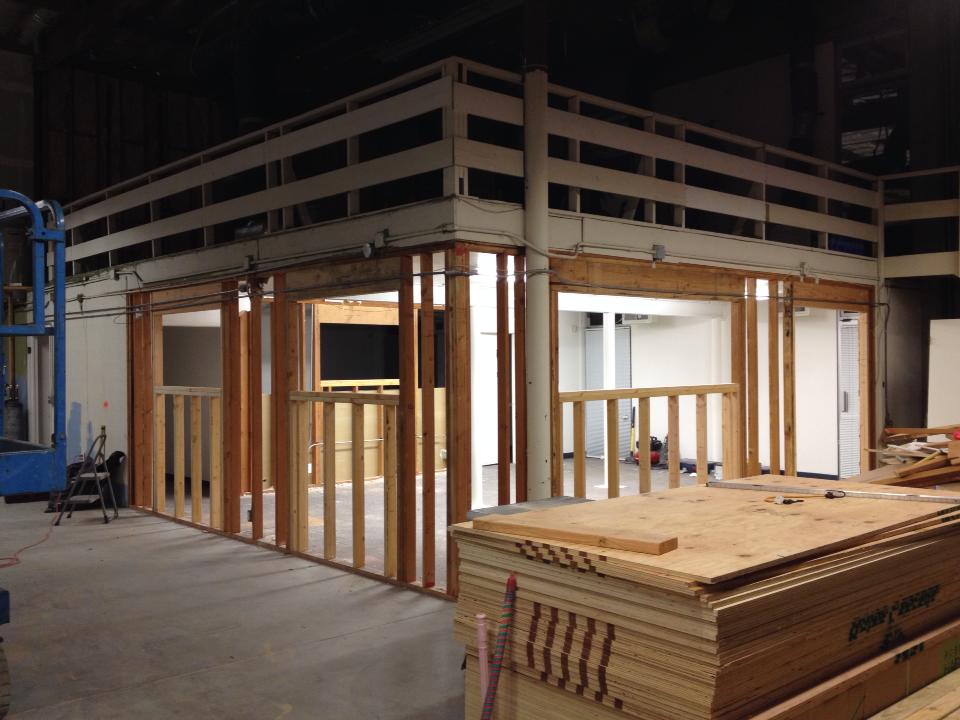 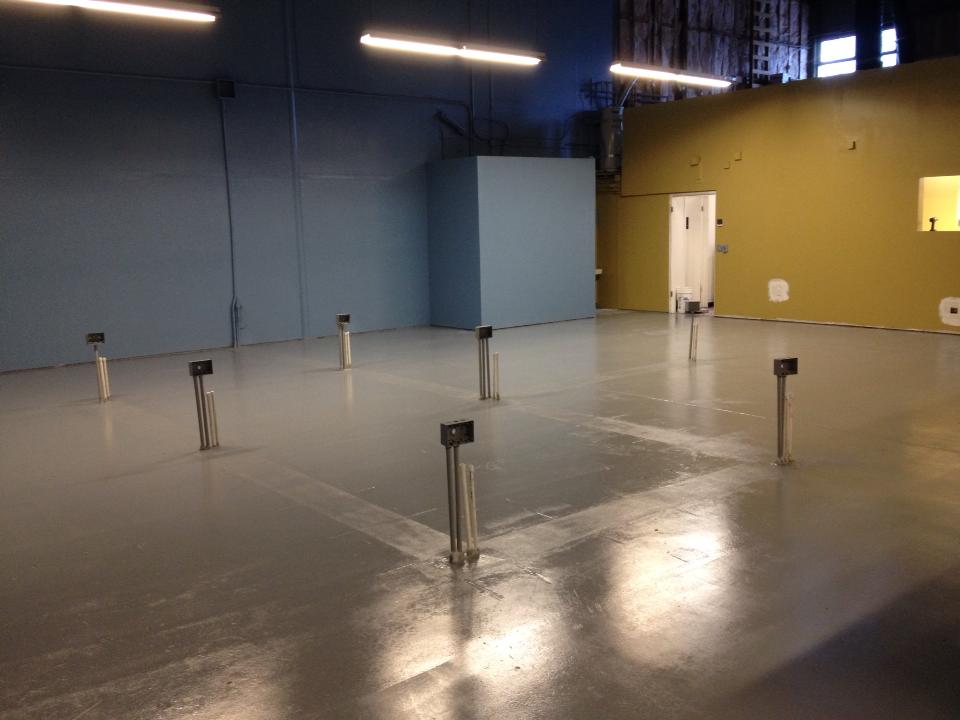 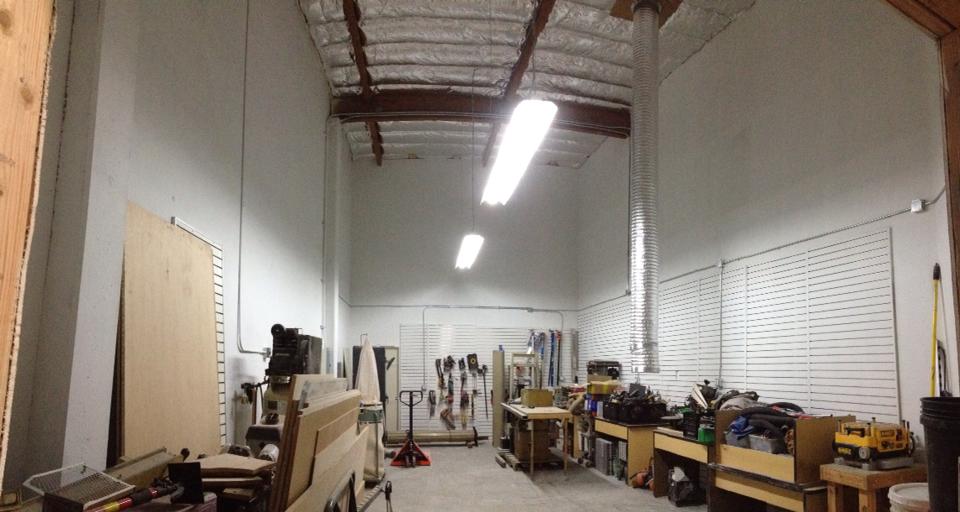 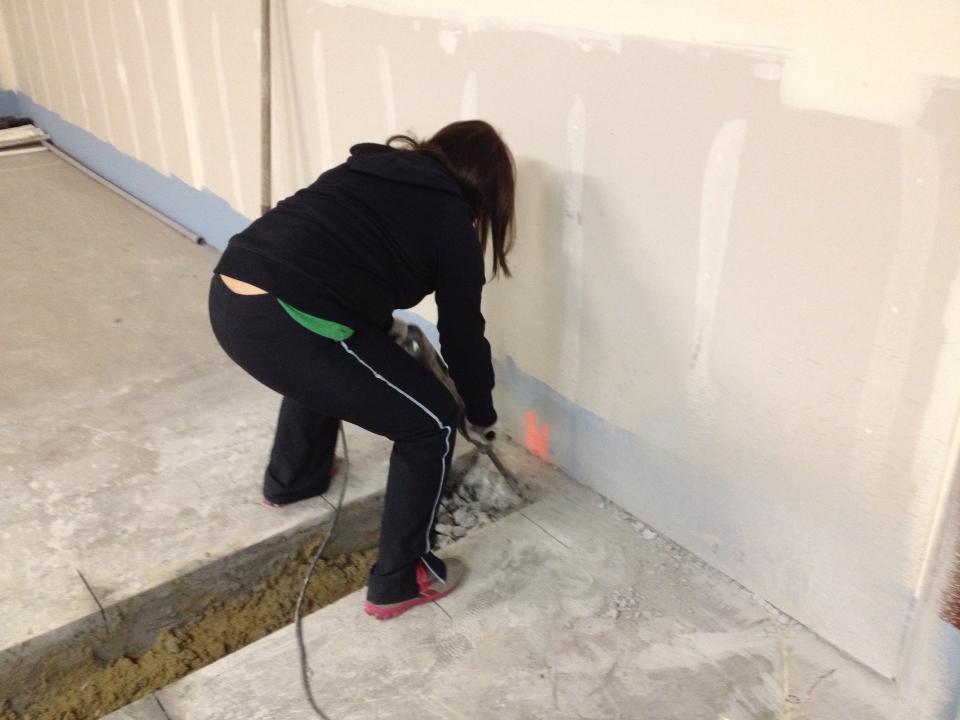 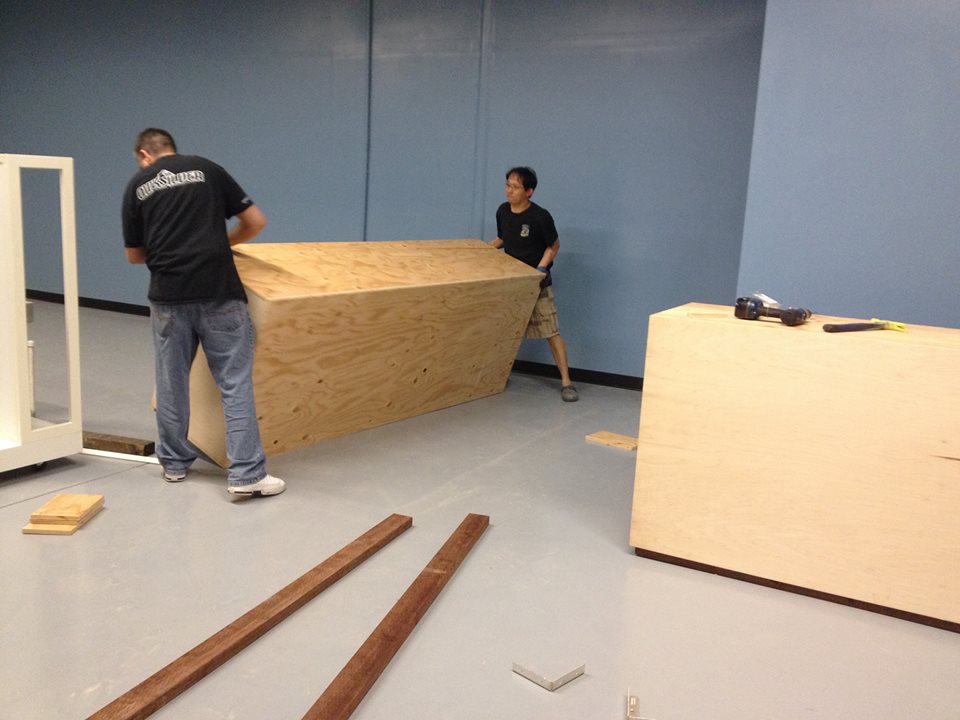 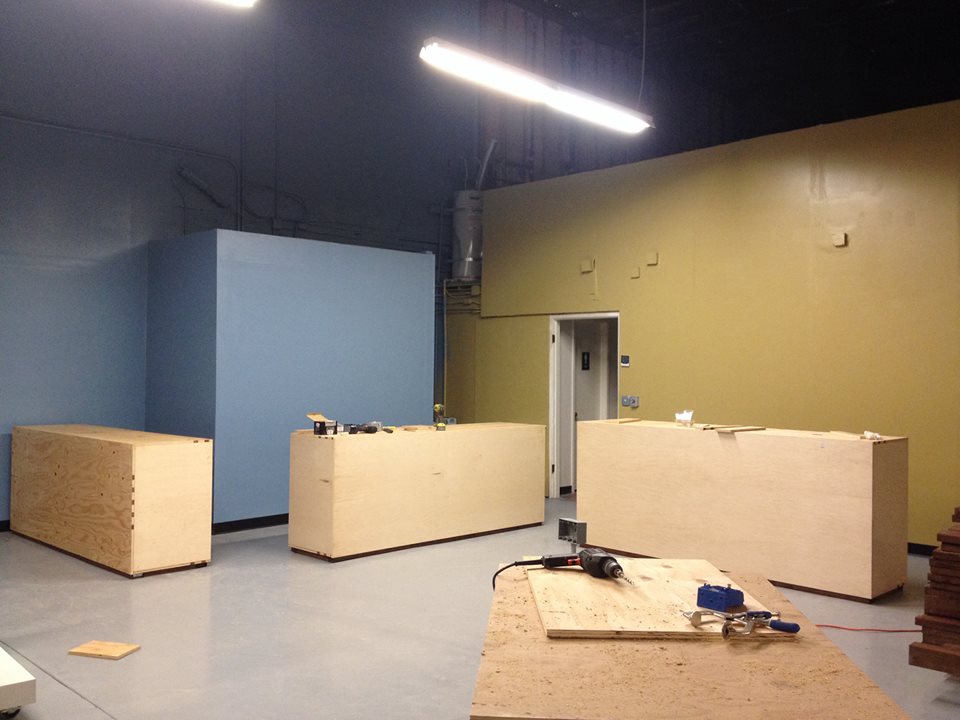 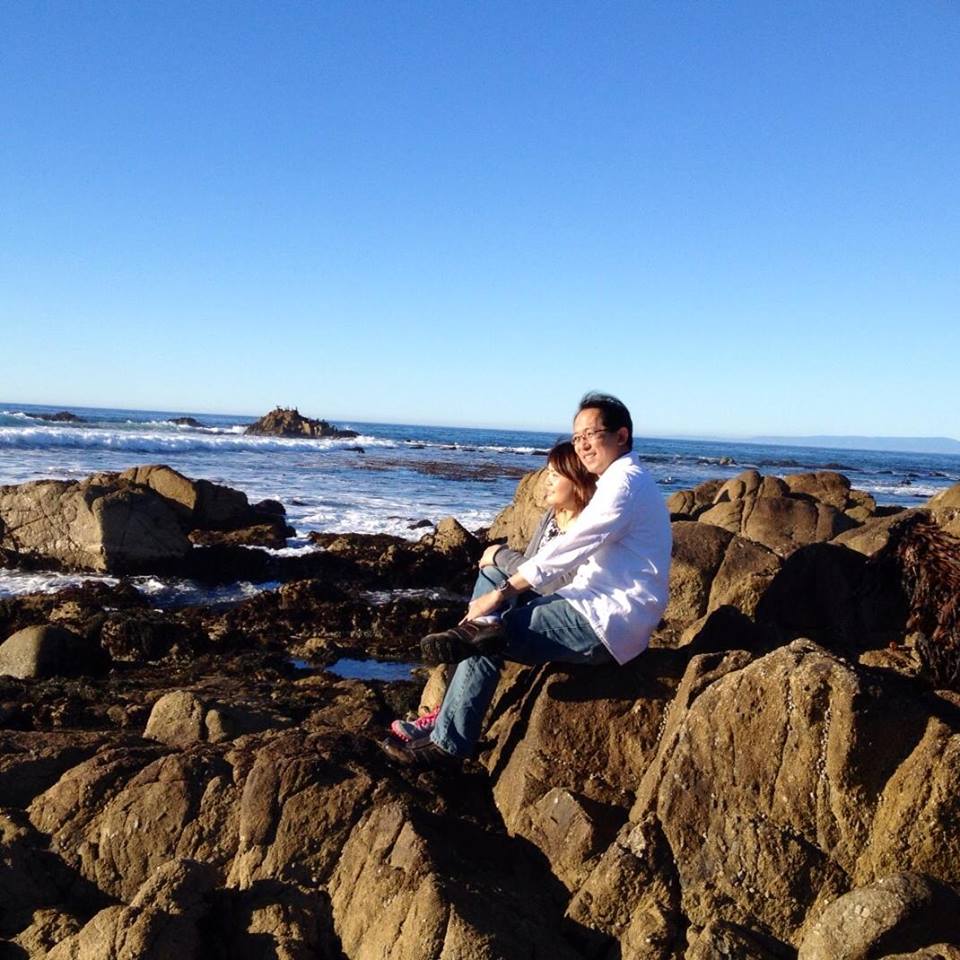 An American Reefkeeper in China