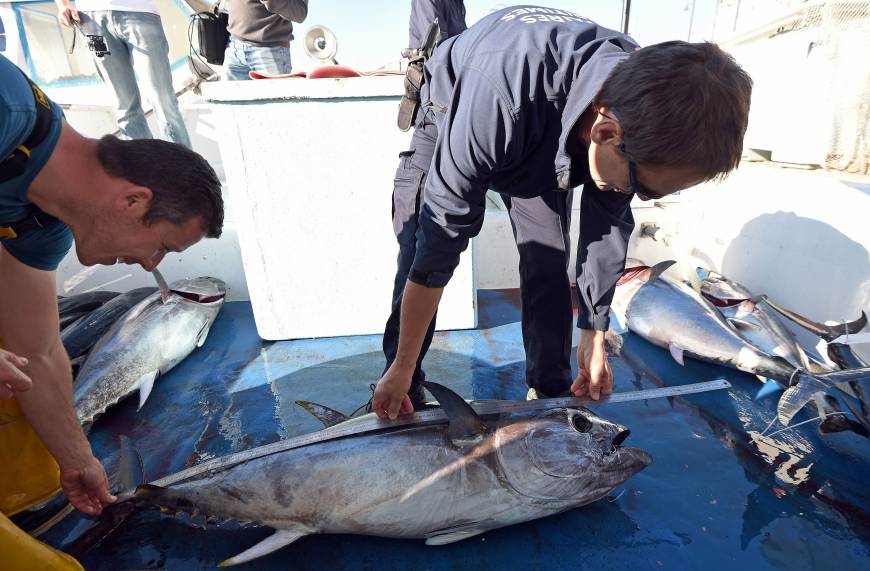 A research institute in Nagasaki, Japan has reported the World’s first successful spawning of Bluefin Tuna in onshore fish tanks. Bluefin Tuna is a popular fish worldwide, and especially in Japan. As of May 16, 2014, the research institute has over 200,000 eggs produced and over 10,000 Bluefin hatched. This is great news for this popular food fish, especially since Bluefin Tuna are slow to mature fish, compared to other species. Hopefully this breakthrough leads to farm commercialization of this species to help reduce pressure on wild stocks.

Snorkeling Has A New Look