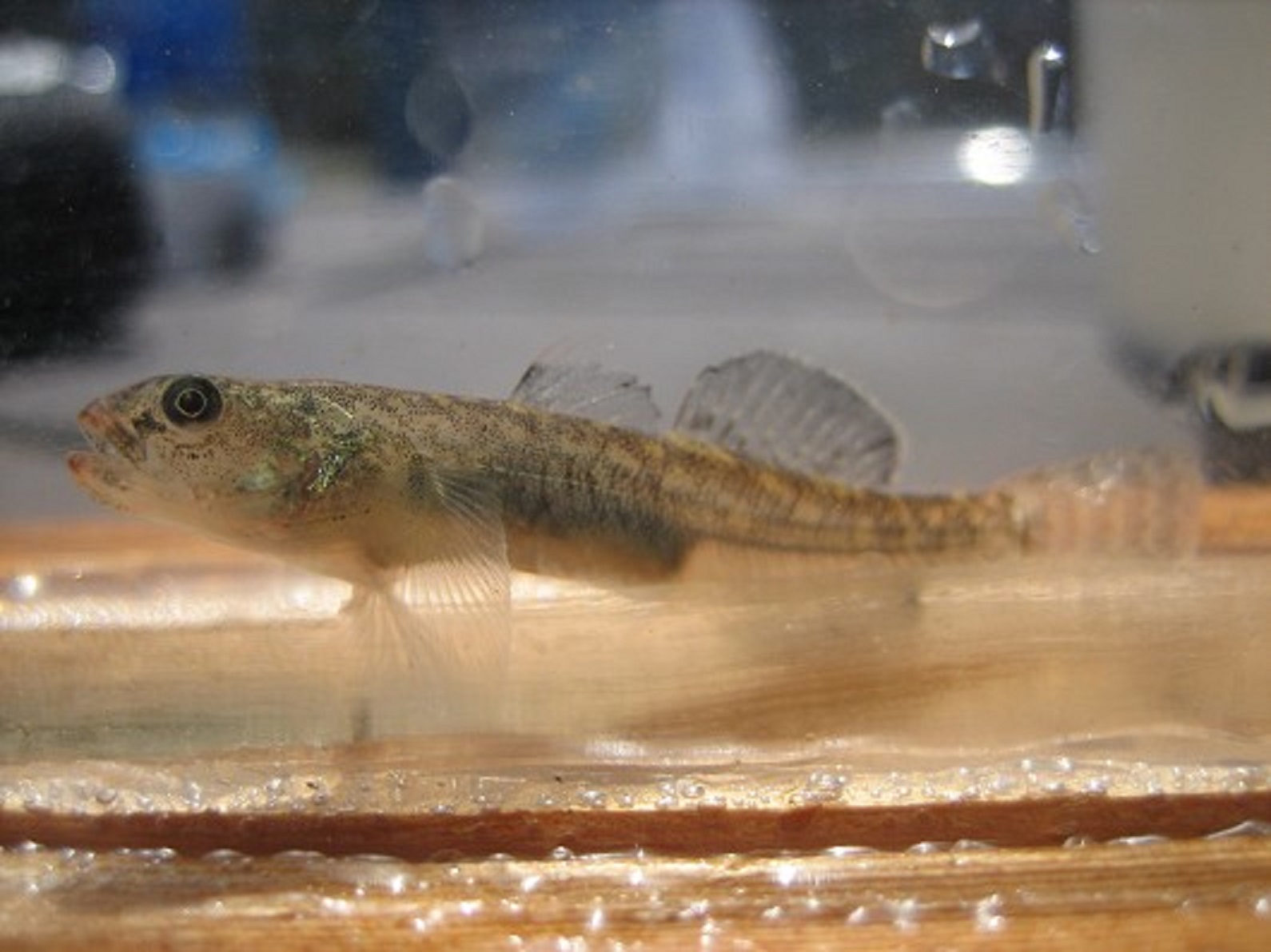 There are more than 2000 species in the Gobiidae family. However, The Tidewater Goby, native to the lagoons in California, is the only member of it’s genus, Eucyclogobius and it is endangered. This Goby species reside in lagoons, and their habitats have come into danger due to urban development and human activities. The fish was listed by the State of California for protection in 1987 and Federally in 1994 so it is a rare treat to be able to see these fish. Luckily the public get a change to admire this seldom seen fish  at the Santa Monica Aquarium Watershed Exhibit. The Sand Monica Aquarium is one of two public aquariums that has permission to exhibit the Tidewater Goby. 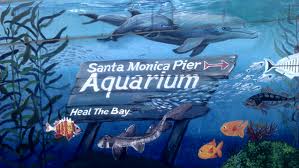 The fish will be the center piece of the aquariums Dorothy Green room and Watershed exhibit. The Aquariums’ Watershed exhibit allows visitors to see the impact of human behavior on the Ocean and encourages more environmentally friendly development. MORE

Female Pseudojuloides edwardi Appears at Greenwich Aquaria Where It Was Named