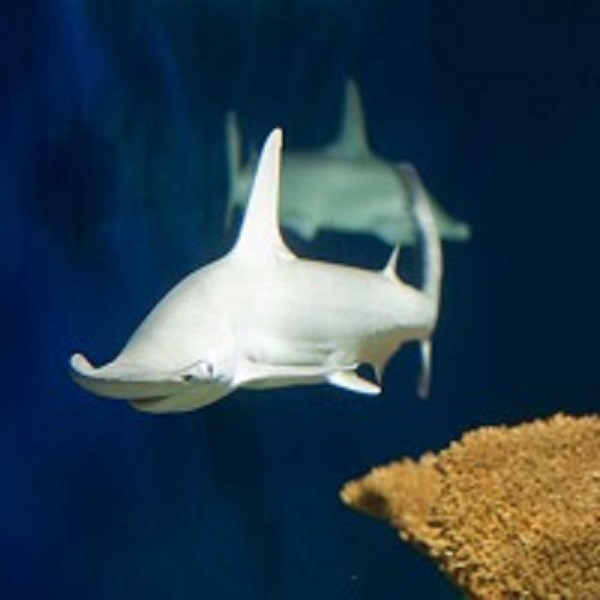 74 year old Charles Jamison was charged on Friday with Felony Conspiracy, for taking Bonnethead sharks from the Florida Keys National Marine Sanctuary without a federal license. If found guilty, the violation of the Lacy Act imposes up to 5 years in prison and fines up to $250,000.00, along with the loss of his boat and gear.  Bonnetheads are in popular demand on the aquarium market and can cost $350.00 or more. In the past couple of years there has been a crackdown on illegal trafficking of wildlife in the Keys. Earlier this year I wrote about the Idaho Aquarium Sentence. In this case Jamison has pleaded not guilty, it will probably be some time in the judicial system before we know more. MORE

AquaFX Branching Out from the World of Reverse Osmosis Filtration?