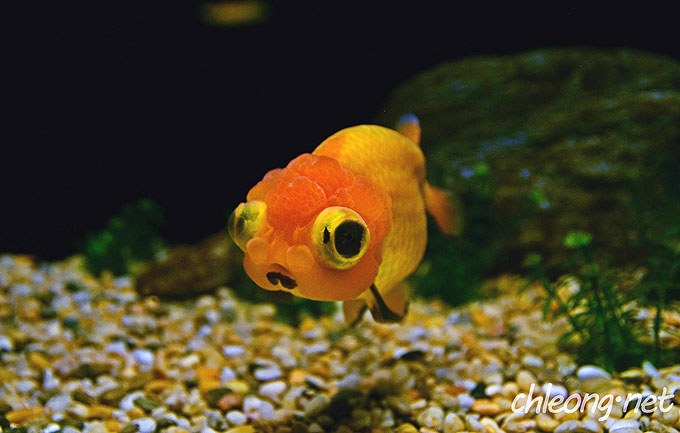 From the Institute of Physics:

A drug that is commonly used to treat anxiety in humans and which regularly finds its way into surface waters through wastewater effluence has been shown to reduce mortality rates in fish.

The results, which have been published today, 8 August, in IOP Publishing’s journal Environmental Research Letters, may have significant implications for existing standard ecotoxicological tests, which predominantly focus on harmful effects of water contaminants and ignore the potential benefits.

By improving the health of an aquatic organism, a certain pharmaceutical drug may alter the balance of species in an environment and have serious, cascading ecological consequences, according to the researchers from Umeå University in Sweden.

Lead author of the paper, Dr Jonatan Klaminder, said: “Ecotoxicological tests were designed with traditional toxic contaminants in mind, such as heavy metals and dioxins, which have historically been the major apparent threat against aquatic organisms in surface waters.

“Pharmaceuticals, which are designed to improve health, are a new group of contaminants that do not necessarily fit into the traditional view.

“I think there is a ‘bandwagon effect’ within the research community, where the old test and the traditional view of a contaminant is routinely used without reflection about the conceptual flaw implicit in the methods.”

In their study, the researchers retrieved two-year-old Eurasian perch from a lake in Sweden and randomly exposed them to high and low concentrations of Oxazepam.

Oxazepam is a benzodiazepine which is commonly used to treat anxiety and insomnia in humans and regularly contaminates surface waters via treated wastewater effluent. The researchers have previously shown that the drug can increase the activity and boldness of Eurasian perch.

In this study, the low concentration of Oxazepam was below that measured in treated effluent water in Europe.

The researchers also collected eggs, or roe strings, from a separate population of perch and exposed them during the first nine days of embryonic development to three different concentrations of Oxazepam. After hatching, a random group of the fry were collected and analysed.

Results showed that mortality rates were high among hatched fry — corresponding to mortality rates found among perch fry in natural populations — and relatively high among the two-year-old perch, but were significantly reduced by Oxazepam exposure in comparison to the control group of fish who were not exposed.

Co-author of the study Tomas Brodin, who was the ecologist in the research team, said: “A therapeutic effect leading to increased survival of one species may generate a proportional increase in mortality of that species’ prey, which may have cascading ecological consequences that need consideration.

“A new, conceptual view of ecotoxicological testing should include the possibility that a substance can improve the health of an organism and make individuals affected by contamination more competitive than non-affected individuals.”

“Even though our study focused on one single pharmaceutical contaminant, it is possible that similar effects could be induced by exposure to a whole range of pharmaceuticals that find their way into surface waters, such as antibiotics, painkillers, anti-inflammatory drugs, hormones and antidepressants. Our conceptual view of a pollutant has, up until now, blocked us from testing for similar effects at environmentally relevant concentrations.”

Boat Noise a Culprit for Decline of Sea Hare