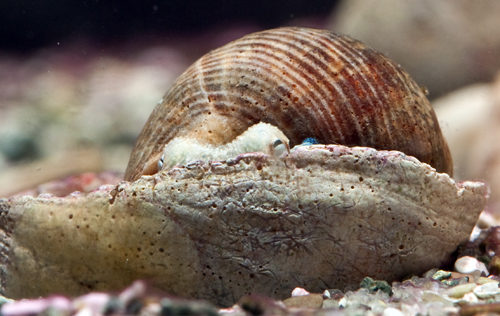 I found this tiny octopus last week, clinging to a piece of sargassum weed 20 miles off the coast of Long Island, NY. I don’t know if he would have survived with the schools of hungry Mahi Mahi and Triggerfish hovering just below the weed line, but he is adjusting well in my lab at Suffolk County Community College. He is growing fast and munching on the invasive Japanese Shore Crab Hemigrapsus sanguineus.

What’s cooler than an underwater waterfall? How about two?