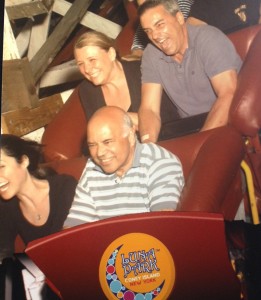 Not to waste a second, I have quite a few blogs to get in before MACNA, I present to you the next speaker I’m all hyped up about this year (this list is in no particular order, by the way). Another individual I’ve had the pleasure of spending priceless time with – Dr. Sanjay Joshi! In real life, Sanjay is a Professor of Industrial and Manufacturing Engineering at Penn State University, but in his downtime – he’s been rocking the aquarium world since 1992. The lighting guru educates the reef hobbyists of the world on system design, general reef husbandry, and lighting (obviously) through mediums such as Reefs Magazine, Advanced Aquarist and Marine Fish and Reef Annual, to name a few. Joshi was the recipient of the MASNA award in 2006. He’s also a killer roller coaster partner. This year, Sanjay will be discussing his personal experience of converting a 500 gallon reef from metal halides to LED and the results he observed throughout the process. Sounds like it can be really informative and educational for anyone looking to make the switch themselves. Check back soon for my fourth installment of my Top Five! 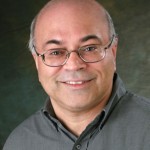 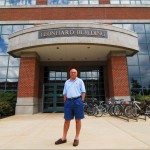