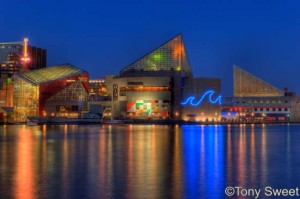 has just opened up on MACNA’s 2015 website, and it looks like it’ll be hitting the Nation’s capital next year September 4th – 6th. The Early Bird special for full passes clocks in at $89, so get them while you can (we’re getting ours today). To be held at the beautiful Wardman Marriott and Exhibition Center, just two blocks from the Smithsonian Zoo, speakers already signed on include a few of my favorites – Julian Sprung, Sanjay Joshi, Kevin Cohen and Tony Vargas. The event is being hosted by Washington Area Marine Aquarium Society, WAMAS, and looks like it’s set to be a spectacular event. Keep checking back for more updates throughout the year, and be sure to keep an eye on their website. I’m so excited – I haven’t even gone to this year’s MACNA yet and I’m already amped for next year! 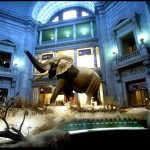