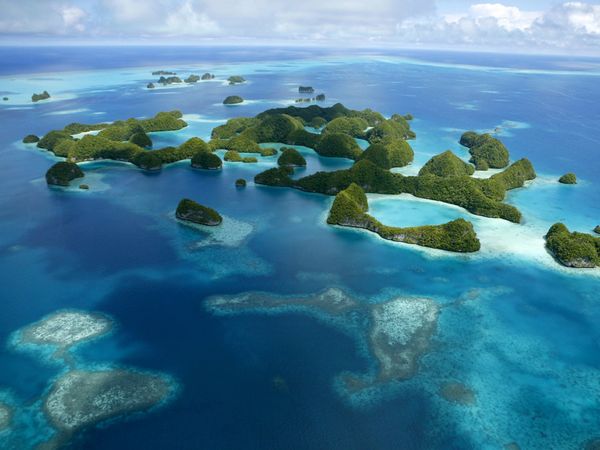 For the month of September, the National Geographic ‘Pristine Seas’ team will be surveying, studying and documenting the marine life in the waters in Palau. The 230,000 square miles of water has been proposed as what would be the largest marine sanctuary by President Remengesau back in September of 2013. The waters, which compromise 80 percent of all of Palau’s waters, would be closed to all commercial fishing. The ‘Pristine Seas’ Team is there with leading scientists and film makers to document the amazing marine life that will be protected by the proposed sanctuary. National Geographic will be producing a documentary about Palau’s quest to protect its water. Hopefully this becomes an example to the rest of the World. MORE

The Woes of “Fishbook”. Social Media VS The Hobby