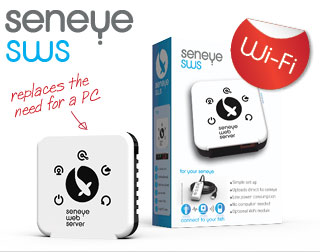 I have been talking about the Seneye Web Server,or SWS, since I first saw it at Macna 2013 in Ft. Lauderdale, FL.  It was shown again at Interzoo 2014  in Nuremberg, Germany and now, I am pleased to present it to you here.

This has many advantages, such as lower power consumption, improved stability, and the ability to check the tank’s readings with any web capable device.

Seneye  sells two devices, one with only ethernet connection, and one with ethernet and wi-fi connection, which would, of course, have greater versatility. 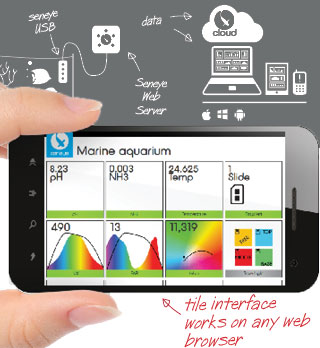 The Seneye Web Server automatically upgrades the firmware of the Seneye probe. 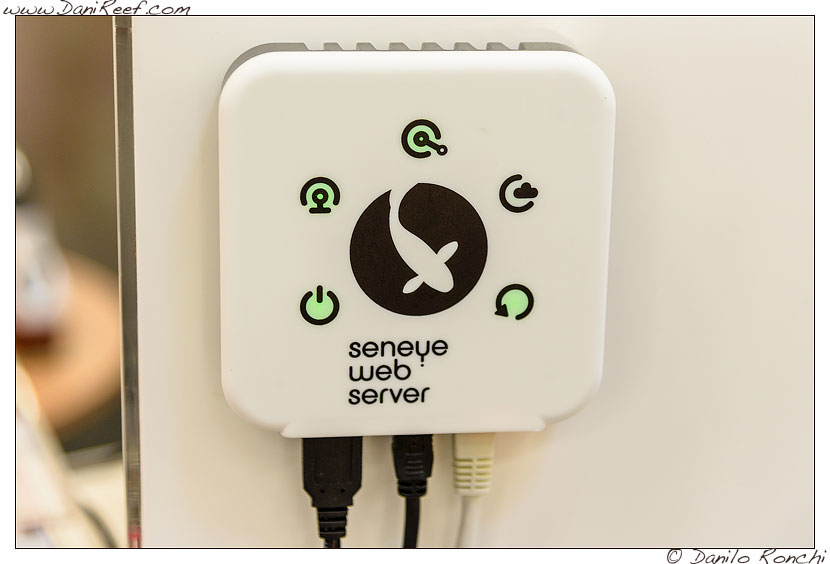 Above is a shot of the Seneye Web Server, taken at Interzoo.

My sample of the SWS has just been shipped to Reefs.com, and I will do a preview and a test review as soon as possible. If you have any questions, please post them in the comments.