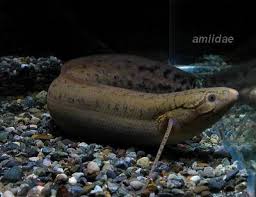 The question is why? Why would anyone shove an animal, especially a lungfish, up their anus? Well I don’t judge and everyone has their fetish’s. A Brazilian man thought it was a good idea going up but I’m guessing he had second thoughts after that bright idea. A trip to the hospital was needed after the lungfish decided he was enjoying his new home and wouldn’t leave. I am not sure if I am more disturbed of the fact that this hospital trip was needed, or the fact that the hospital videotaped the whole event while laughing. However, there is a happy ending, as the foot-long fish was successfully removed, and we all get the pleasure of watching. It’s plausible that the fish survived, since lungfish can breathe air and survive out of water. MORE