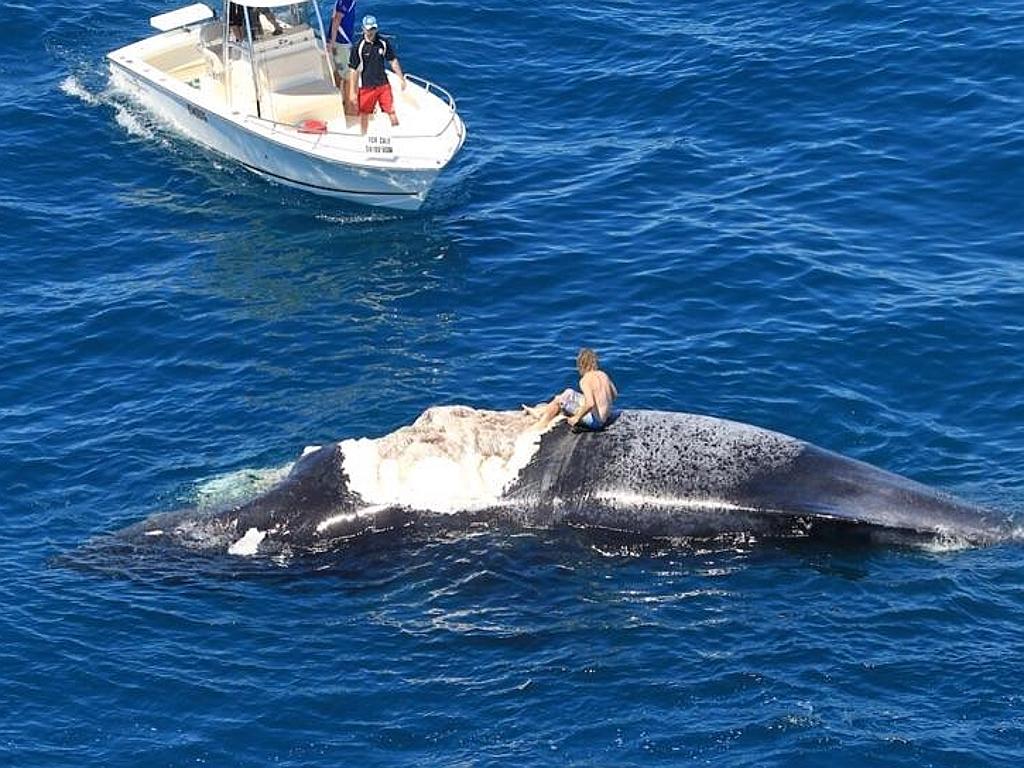 Here’s yet another bizarre story this weekend. A man in Perth, Australia decided it would be a good idea to swim to a Great White Shark infested rotting whale carcass, and ‘surf the whale.’ Harrison Williams was on a boat with his friends when they saw the deceased whale. 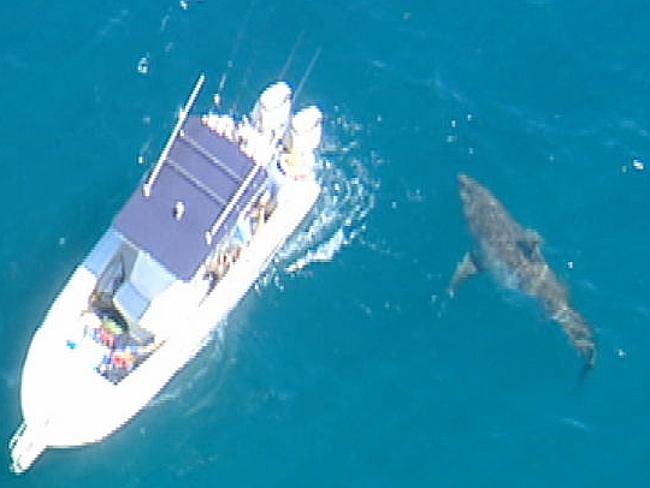 This amazing video shows the young man jump from his boat and swim over to the whale. You have to admit that the guy is pretty brave and perhaps stupid. Luckily the man was not hurt and was picked up off the whale by the boat. Williams sums up his experience and states: “Definitely not (wouldn’t do it again) … I’ve done it, I don’t need to do it again. Definitely it was a stupid act, didn’t mean to disrespect anyone, mum thinks I’m an idiot, dad’s not too proud either.”

This Is Why I Love Technology – The Reactive Reef Project