Giant clams are the Swiss Army Knives of coral reefs 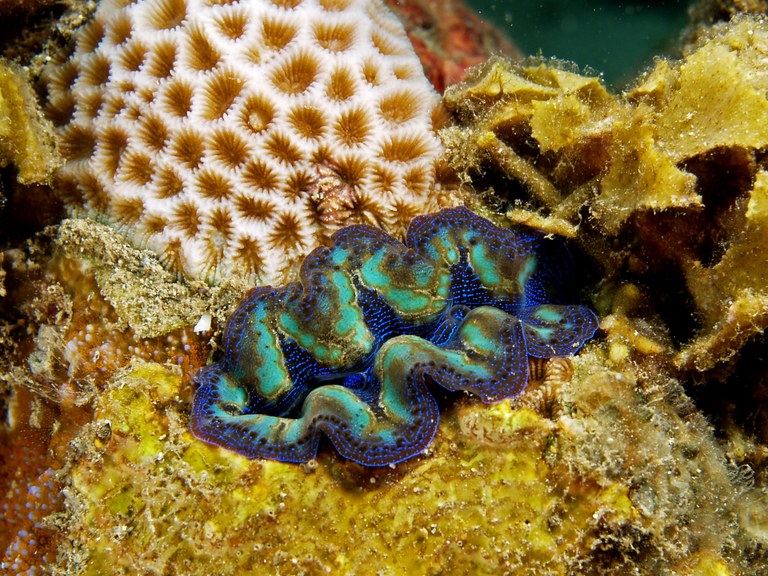 In a nutshell, giant clams play big roles in making other reef life possible … even if it means some of this life will eat them.  The open-access research is published in Biological Conservation.