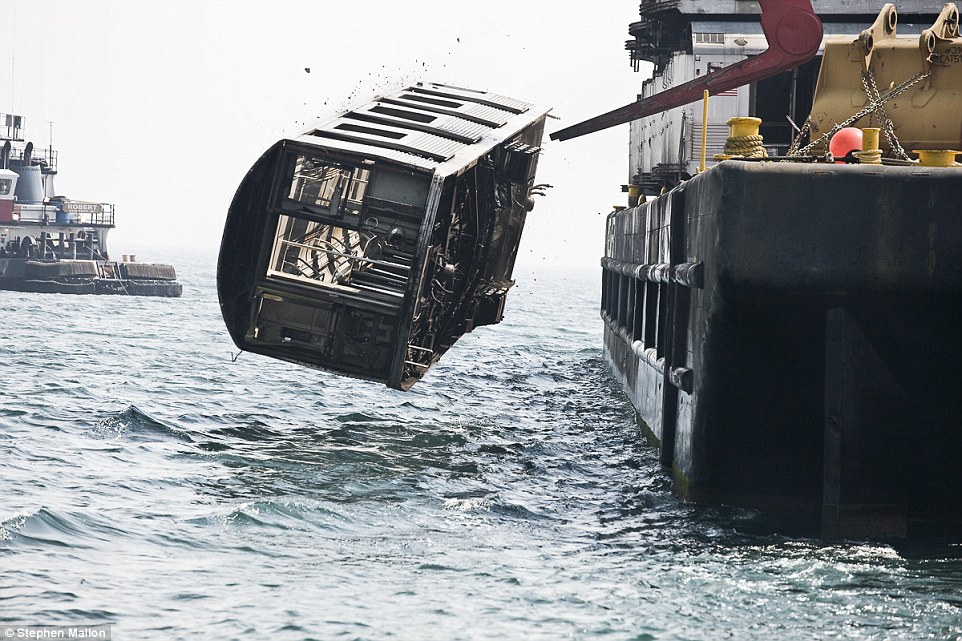 All along the East Coast, New York subway cars are being transformed into artificial reefs. Photographer Stephen Mallon has caught some amazing shots of the subway cars being recycled into new homes for marine life. These 18 ton stainless steel cars are stacked up on liners and then dropped into the Atlantic, minus their wheels, windows and doors. 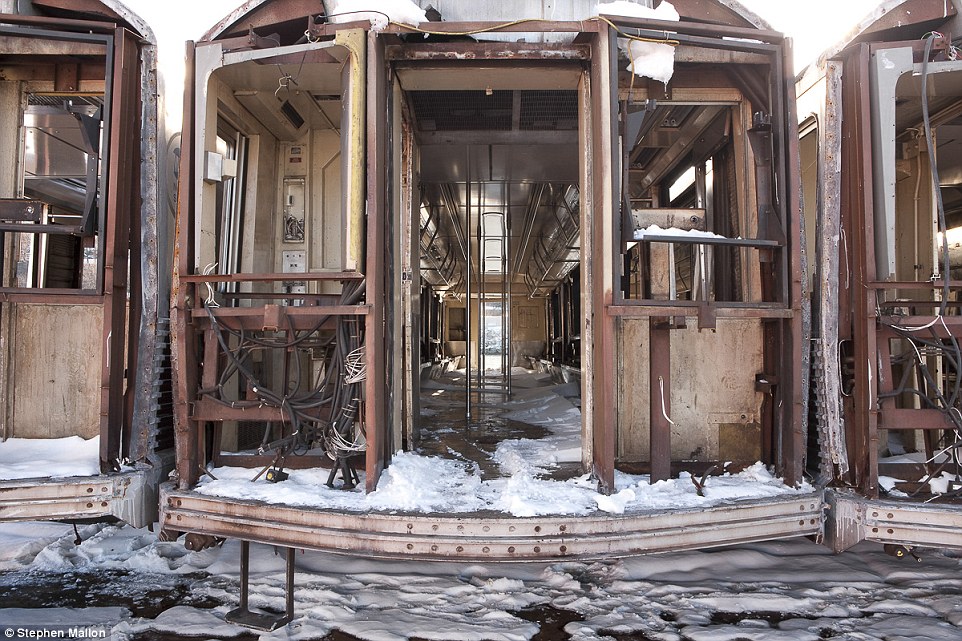 Over 2500 subway cars have been recycled into the ocean, to create stable homes for marine life, all as part of the Metropolitan Transit Recycling Project. The subway cars create an enticing home for marine life, where animals can seek protection in the cars, in what would be an otherwise bare sand sea bottom. 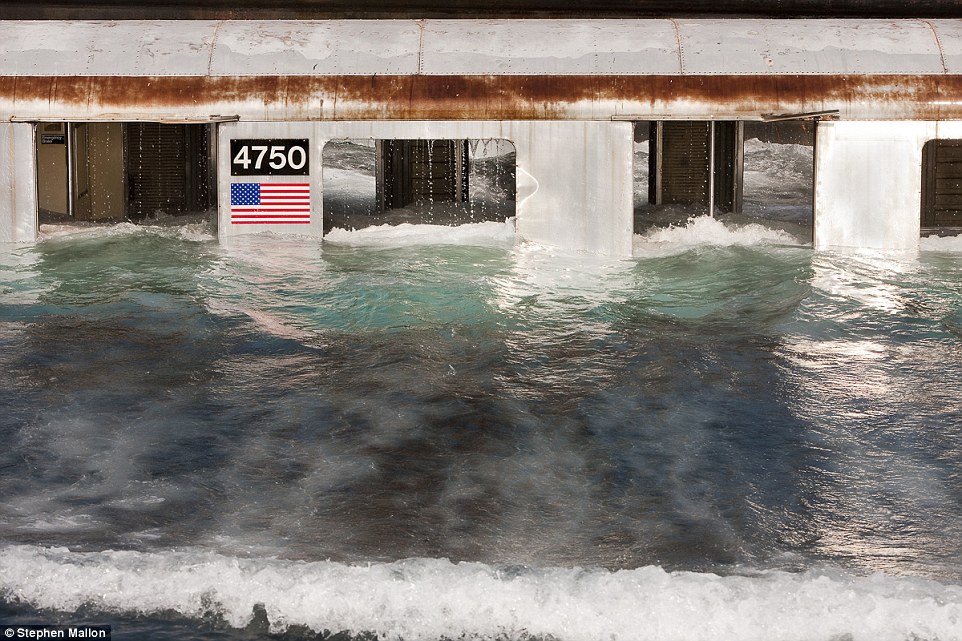 Mallons’ photo’s will be on display at New York University’s Kimmel Galleries from February 6 to March 15, 2015. MORE