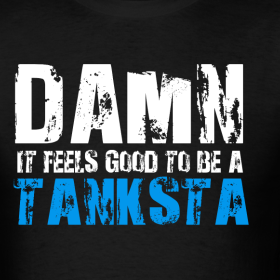 It’s been quite some time now that I’ve been bugging Felix Bordon, owner of Reef Savvy, to offer some gear to the masses that rivals their aquariums. While most days I’m donning my own businesses apparel, it’s no secret that my closet consists of 90% aquarium nerd shirts with the other 10% being normal people clothing. While I don’t personally own a Reef Savvy aquarium, I recently installed my first one and have two more in the books already. With that said I also don’t own a Ferrari, but we can dream can’t we!? Without further ado, here’s the link to snag yourself your very own “Damn It Feels Good To Be A Tanksta” shirt, and more. 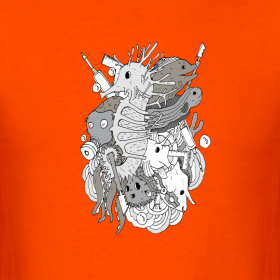 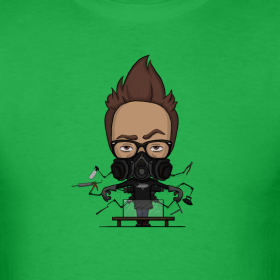 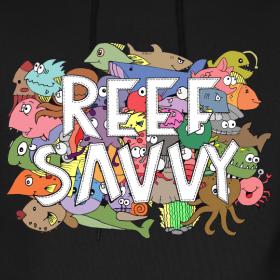